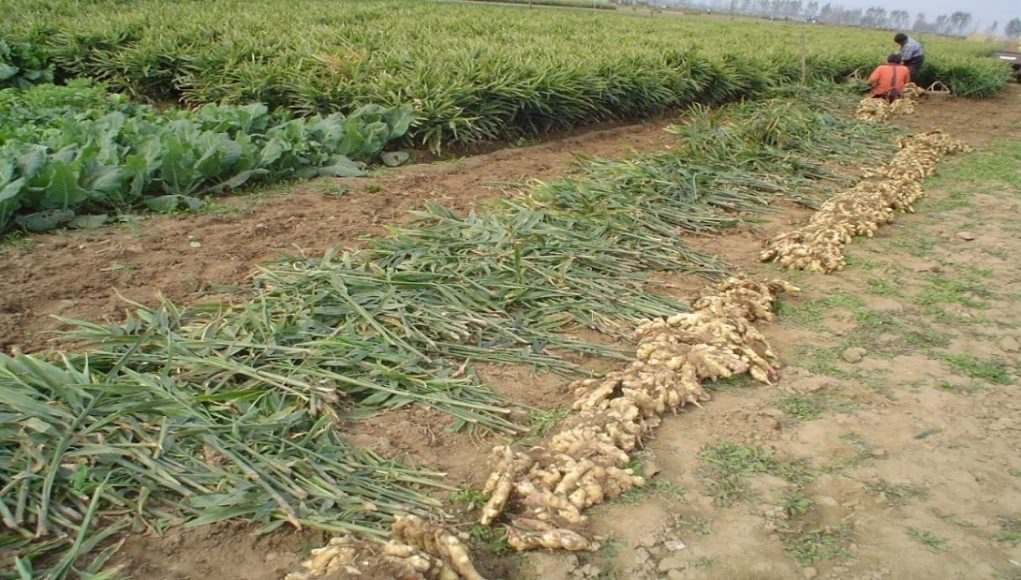 The Asante Akim North District Directorate of Agriculture’s partnering with companies in France and Canada would help provide quality seeds, irrigation services, farm inputs and financial support to farmers to increase the production of these crops.

The partnership also includes the Agogo Traditional Council and the District Business Resources Centre and is set to boost the production of pepper, Onion and tomatoes in the district.

Mr Eric Dwomoh, District Director of Agriculture, who made this known said a pilot project would start by April 2021.

He said the project, when successful, would help the district earn about $200 million from the export of these vegetables by 2028.

Speaking to the Ghana News Agency at Agogo on the sidelines of the district celebration of this years’ National Farmers’ Day, Mr Dwomoh, said the District was capable of leading in the production of these vegetables for both the local market and export.

He commended Nana Akuoko Sarpong, paramount chief of Agogo Traditional for releasing land to support the project and said the project would help create jobs for the youth and uplift them from poverty.

About forty farmers were honoured at the awards ceremony.

He said three farmers from the District received national awards this year and called for unity and peace to promote development in the District.