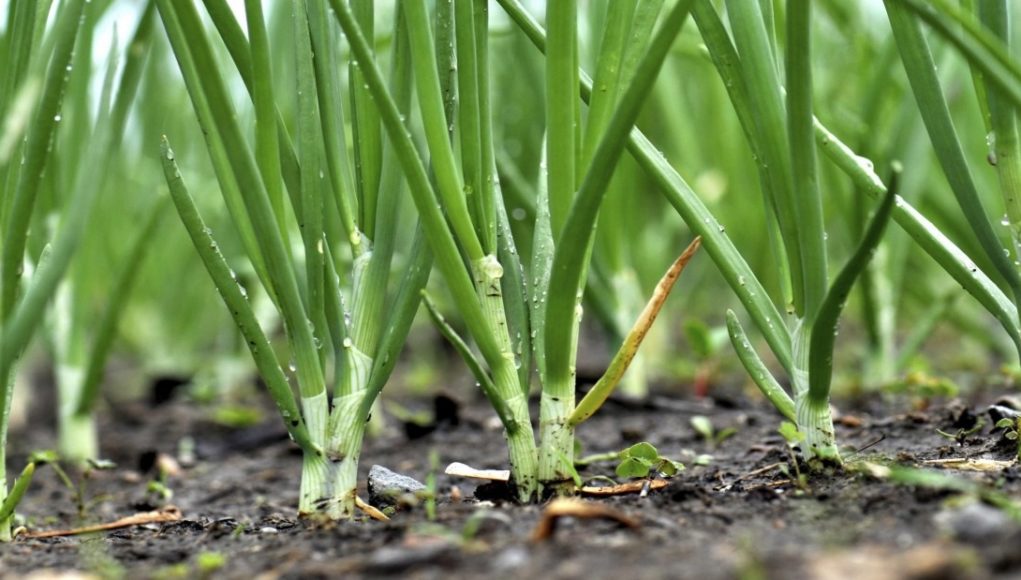 In a bid to encourage local food production to meet the needs of the teeming population and provide leverage for the repentant militants and their families, the General Overseer of Omega Power Ministries (OPM) Apostle Chibuzor Chinyere has directed the reopening of OPM farm in readiness for the new planting season.

The farm land according to Apostle Chinyere is about 150 plots and was established in Rivers State to encourage local production of produce that usually comes from the northern part of the country such as tomatoes, yam, onions and many more.

He explained that a consultant from Abia State had been engaged to train repentants militants on the use of mechanised method for easy farming.

“Each of the boys will be giving one plot of land where the consultant will teach them how to cultivate different farm produce.

After planting and harvesting periods, they will have adequate food to eat and sell to assist their families instead of carrying guns to go and steal or attack people,” Apostle Chinyere said.

The cleric added that: “About 500 repentant militants, kidnappers and armed robbers that have given their lives to Christ via OPM evangelism would benefit from this gesture as farm implements have already been acquired”.

Apostle Chinyere’s sole mandate is to win 2 billion souls across the globe and prepare them for rapture as well as lifting the poor and the less privileged out of poverty.

Recall that the repentant militants and their families have been living in OPM free estate, while Apostle Chinyere took over their feeding which was funded from tithes and offerings from church members.

Apart from being a farmer, some of the repentants have been enrolled in OPM free skills acquisition to learn various skills in oil and gas, welding and tailoring.