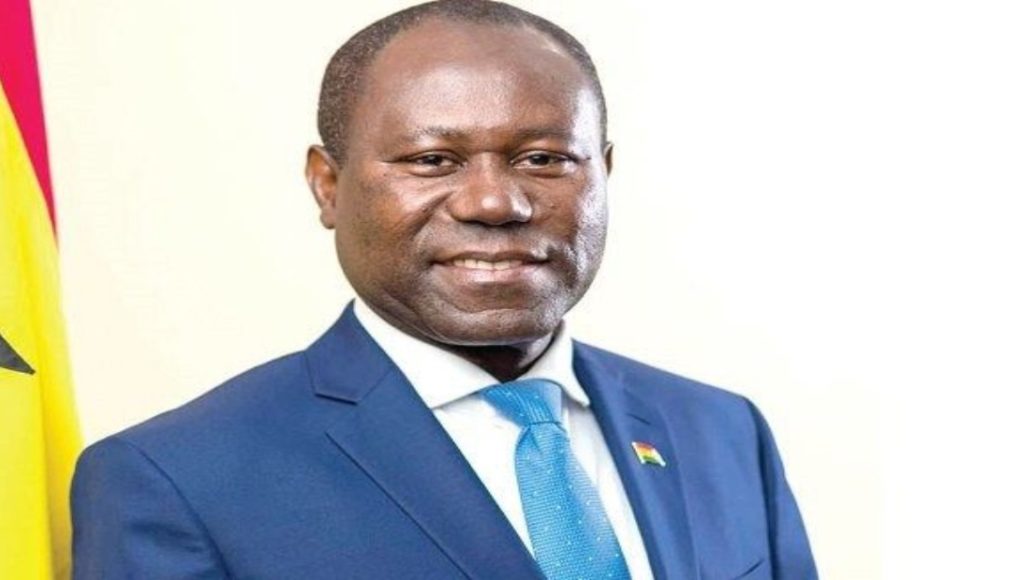 The Chief Executive of the Ghana Cocoa Board (COCOBOD), Mr Joseph Boahen Aidoo, has appealed passionately to cocoa farmers to resist the temptation of either giving up their cocoa farmlands to farm other cash crops or for illegal small-scale mining, popularly called ‘galamsey’.

He said even though the benefits of diversifying were enticing in the short-term, they were not sustainable when compared to cocoa farming in the long run.

He assured cocoa farmers of better days ahead for the sector, explaining that the government held cocoa farmers in high esteem and was committed to improving their livelihoods.

Mr Aidoo gave the assurance at a farmers rally at Suhum in the Eastern Region, a press statement from the board said.

He told the cocoa farmers at Suhum that the government’s efforts were already beginning to bear fruits and thus asked them to prepare themselves for better days.

The statement said the rally was the first of more than six rallies that the COCOBOD chief executive would be addressing during a three-day working tour of cocoa producing communities in the region.

He had earlier toured the Ashanti Region where he interacted with farmers and other stakeholders in the cocoa sector.

He also used the visit to assess the level of farmer participation in the various programmes the board had implemented, particularly the Productivity Enhancement Programmes (PEPs) which aimed to increase output from farms.

Mr Aidoo asked the farmers not to be lured by ‘galamsey’ operators who promise them immediate windfalls or bow to pressure from chiefs or other such actors to give up their lands for ‘galamsey’ activities.

“It will be a shame for an otherwise hardworking farmer to miss out on the good times ahead because of a decision to give up land for ‘galamsey’,” he said.

Mr Aidoo said farmers in the Eastern Region were blessed with very fertile lands that had the right kinds of soil composition for farming cocoa on a long-term.

“The soil here in the Eastern Region is uniquely suited for cocoa farming.

So, anyone who has a cocoa farm in this region should hold on to it.

You can farm on this land for many years because it has just the right potential hydrogen (pH) for plant growth year in and year out,” he said.

The pH measures the acidity or alkalinity of a soil and determines how crops can perform.

Mr Aidoo also advised the farmers to adhere strictly to the right farming practices prescribed in the current set of PEPs run by COCOBOD in order to increase their yields.