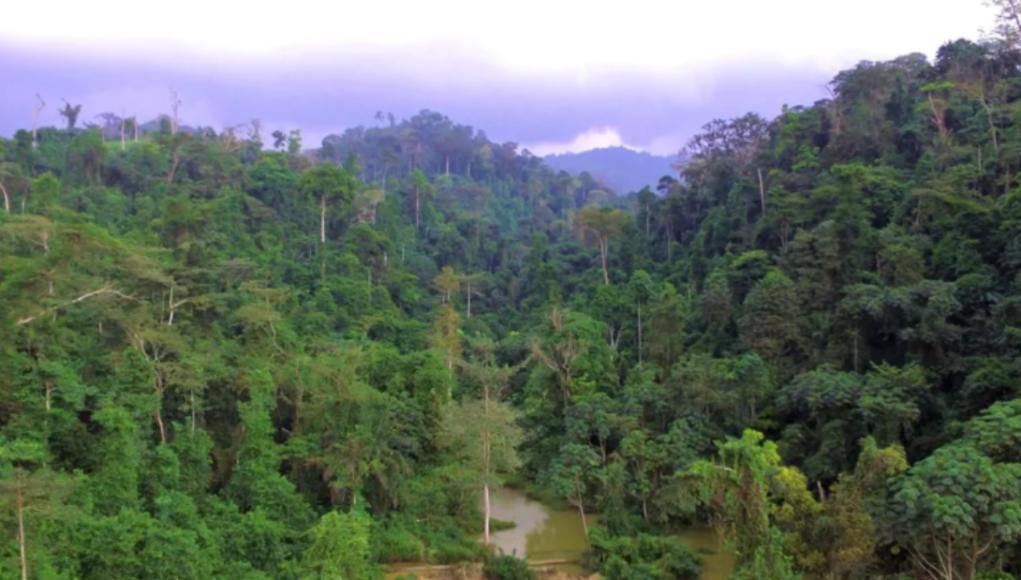 Government has been sued over the exploration and drilling of deep wells in the Atewa Forest Reserve by Seven Civil Society Organisations (CSOs) and four private citizens.

Mr Martin Kpebu, the counsel for the plaintiffs filed the writ against the Attorney General at the General Jurisdiction Court (High Court) Division.

The plaintiffs, in their writ, are seeking an order compelling the Government and its agents to declare the Atewa Range Forest (ARF) as a “Protected Zone” and take steps to protect the forest in accordance with its constitutional obligation, as contained under Article 36 (9) of the 1992 Constitution.

They are seeking an order directed at the Government to restore and pay cost for the restoration of damages that have been caused to the ARF.

The plaintiffs are also seeking a declaration that the mining of bauxite in the ARF violates the right to life and dignity, as enshrined in the Constitution.

According to them, the right to life and dignity, as enshrined in the Articles 13 and 15 of the Constitution, included the right to have the environment protected for the benefit of the present and future generations.

It is, therefore, praying the Court to restrain the Government, its agents, workmen, allotees and guarantees from undertaking mining and its related activities in the forest.

They also had a social responsibility to protect the public from exposure to environmental harm, especially when scientific investigation “has found a plausible risk”.

“Government has a greater responsibility to protect and safeguard the environment and address Climate Change, as well as secure biodiversity as obligated under two international conventions that it is a signatory to.”

The plaintiffs said, the Government, however, in 2017 signed a Memorandum of Understanding (MoU) with the Republic of China, with the ARF as one of the sources of bauxite.

“Based on the MoU, the Government commenced with the prospecting of minerals and in flagrant disregard of Section 9 of the Minerals Act 2006 (Act 703) as amended,” the plaintiffs said.

They said the Government, through the Integrated Aluminum Development Corporation (GAIDEC) entered the forest in May 2019 and as at the time of filing the writ, 53 deep wells had been drilled.

They were not against the Government’s quest to mobilise revenue by exploiting Ghana’s natural resources for national development, they pointed out.

However, Ghana did not need to exploit the Atewa Forest Bauxite reserve because there were other bauxite reserves, they said.

The plaintiffs averred that GIADEC estimated that there were 900-million tonnes of bauxite minerals across Ghana, with Nyinahin alone, holding 700-million tons (77.98 %) while Awaso and Kyebi had 60-million (6.68%) and 160-million (17.8 %) respectively.

Hence more than 82% of Ghana’s bauxite could be mined without compromising the existence of the ARF.

They held that the ARF was also administratively classified as a Globally Significant Biodiversity Area (GSBA) and protective forest reserve, for which all mining activities were to be excluded.

They said persistent efforts to meet the Government and demonstrate the scientific need to exclude the ARF had proved futile.

“Government also refused or failed to engage the local communities and environmentalists who maintain that strip mining is not a sustainable approach,” the plaintiffs said.

The strip mining, which was being used at Awaso in the Western Region and its outcome had been devastating, they said.

They had, therefore, petitioned the President to protect the ARF in a letter dated July 6, 2018; “but he has no interest in their cause”.

They hold that considering the critical importance of the ARF to the water supply system and biodiversity among others, it will not be the best to exploit the forest.