Home Africa In Dealing with Climate Change: Foresight is Key 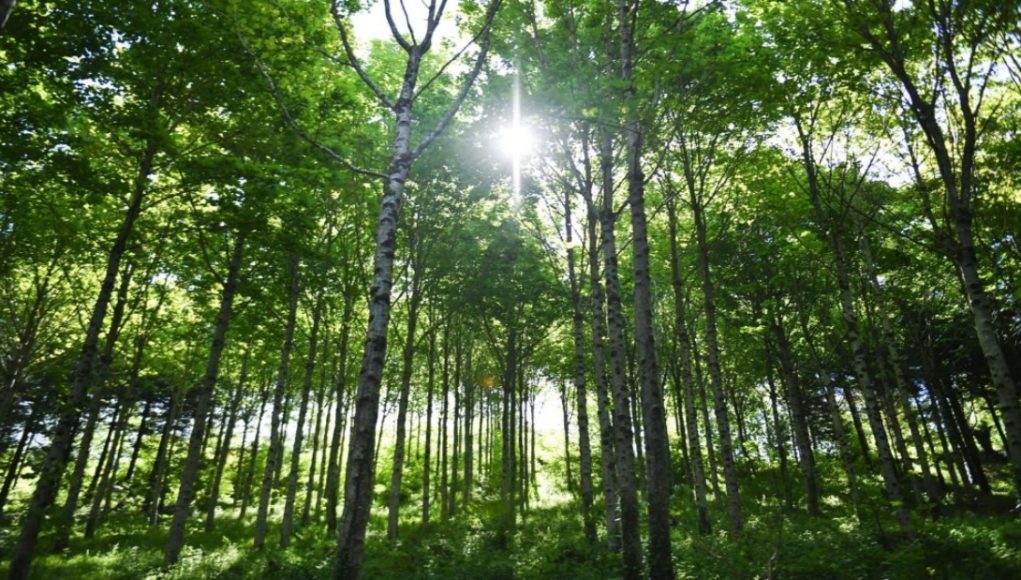 United Nations World Food Program recently released 2020 Global Hotspots Report. According to the report, millions of citizens from Sub-Saharan African countries will face hunger in the first half of 2020 for several reasons including conflict, political instability and climate-related events such as below-average rainfall and flooding.

Focusing in on the latter, climate-related extreme events have already caused 52 million people across Africa to go hungry and over 1 million people to be displaced by flooding. Of course, African countries are not alone in this challenge and Italy, Southern California, and Southern France have recently been impacted by flooding linked to the changing climate, Australia has equally suffered from massive bushfires.

It is clear already that tackling recurring and persistent food insecurity challenges brought about by climate-related extreme events is by no means an easy task. So, how can countries navigate a future that will consistently be challenged by these types of climate change-related disasters? How can countries improve the strategies and approaches they are currently employing to mitigate climate change?

First, to deal with unpredictable and catastrophic climate-related events and ensure citizens have food to eat, countries must strengthen their predictive frameworks.  Foresight is key.

Many African countries are strengthening their predictive capabilities. For instance, several centres provide climate-hydro-agricultural monitoring and outlooks including AGRHYMET in West Africa, The IGAD Climate Prediction and Applications Centre in Eastern Africa, and SADC drought monitoring centre in southern Africa.

Also, individual countries are doing their best to implement predictive frameworks. Kenya, for example, has a Predictive livestock early warning system to help pastoralist communities. Uganda has a National Climate Change Policy, a supporting political structure for its implementation and has continued to step up its efforts on addressing climate change. Ghana has a national climate change adaptation strategy and in 2018, UNEP worked with Ghana to implement a drought early warning system.

Beyond Africa, the international community is helping developing countries to improve their predictive capabilities. Recently, twelve international organizations launched the Alliance for Hydromet Development initiative, committing to ramping up actions that strengthen capacities of developing countries to deliver high-quality weather forecasts and early warning systems among other services.

Once crops have been planted, for example, farmers are still limited in actions they can take to protect their growing crops from extremities such as drought and flooding.

The foundation of resilient agriculture begins with healthy soil. Healthy soils, that have soil organic matter, improve the activities of microorganisms that live in the soil, which in turn help plants to utilize nutrients and cope with climate-related stresses such as drought and flooding while combating pests and diseases.

More than ever, initiatives such as stress-tolerant maize, the Wheat rust-resistant seed and initiatives aimed at breeding disease-resistant and improved cassava plants, must be sustained, and the varieties developed from these efforts must be deployed to farmers. But, only with healthy soils as a base will all the complementing measures fully deliver on their promise.

Equally important is the need to have investments and funds by African governments and other stakeholders such as the Rockefeller Foundation and African Development Bank that are heavily committed to helping the African Continent cope with climate change.

These funds can be set aside to finance promising innovations for solving climate change and to finance grand challenges to find efforts that can help those who are most vulnerable to the effects of climate change.

It is exciting to see the formation of initiatives such as the Global Innovation Lab for Climate Finance, an initiative of over 60 public and private investors and institutions continue with the efforts that include financing crop insurance schemes and providing technical assistance and subsidized-rate loans or guarantees to smallholder farmers in West Africa.

Finally, investments, which support climate-smart agriculture, an integrated approach that addresses both the challenges of food security and climate change to enhance resilience, increase productivity and reduce emissions, must continue.

The World Bank is currently working with several African countries including Kenya, Malawi, Mozambique, Rwanda, Zimbabwe, in an effort to identify concrete actions that these countries can take to boost and scale up climate-smart agriculture.

Climate-smart agriculture success stories coming out from African countries show that indeed, adopting these practices has the potential to help African citizens to deal with the new and harsh realities accompanying the changing climate.

Climate-related disasters and food insecurity will continue to challenge many sub-Saharan African countries in 2020. By strengthening predictive frameworks and doubling up by planting drought and flooding tolerant crop varieties as well as continuing to invest in climate-smart agriculture, governments and citizens can confront these challenges while building the resilience they need to rebound back when disasters strike.

Dr Esther Ngumbi is an Assistant Professor at the Entomology Department, University of Illinois at Urbana Champaign. She is a Senior Food security fellow with the Aspen Institute.