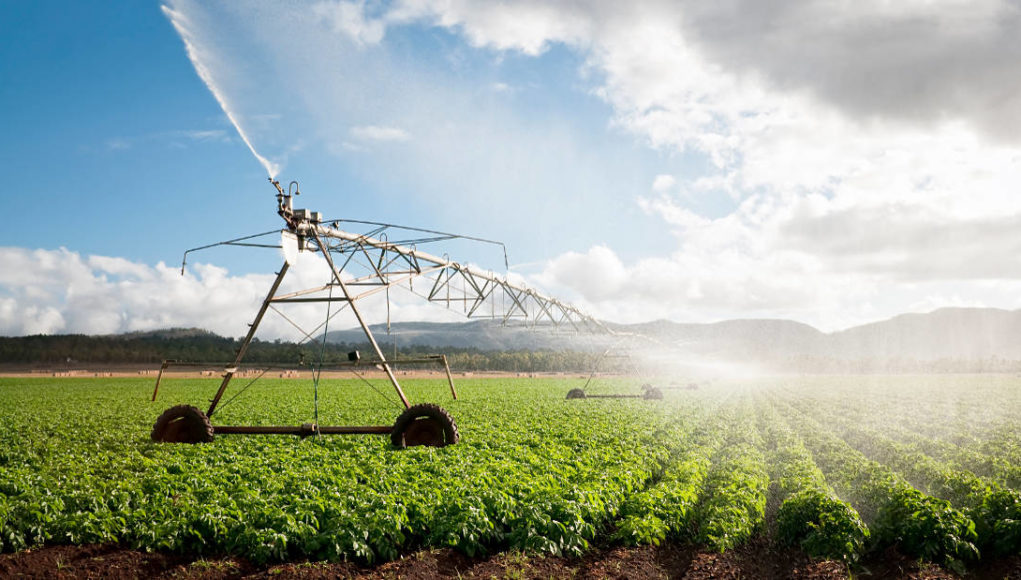 The Paris-based independent body, Sahel and West Africa Club has warned that West Africa is “experiencing a food and nutrition crisis without precedent” due to jihadist attacks and insurgency.

The organisation is involved in the promotion of regional policies which seek to improve economic and social well-being in the region.

“Nearly 17 million people are in need of immediate assistance,” said the body, which holds bi-annual meetings with government representatives from the 15 nations in the region as well as major international donors including the World Bank and UN organizations.

It quoted experts as saying that nearly 24 million people could face hunger in West Africa between June and August next year if there was no immediate humanitarian aid.

A virtual meeting of regional and Western experts said jihadist attacks had multiplied, especially in northwestern Nigeria — the birthplace of the Boko Haram Islamist group.

With vast stretches of an inhospitable desert, the central Sahel is notoriously difficult to control and has become a hunting ground for armed groups, rebels and jihadists roaming freely between countries.

Jihadist violence erupted after a rebellion in northern Mali in 2012. The conflict has since spread to the centre of the country, as well as to neighbouring Burkina Faso and Niger, claiming thousands of lives and displacing more than 3.5 million people.

“Jihadism has displaced four million people and the numbers are rising as well as the areas where armed attacks take place,” said Sy Martial Traore, in charge of food security at the Permanent Inter-State Committee to Fight Drought in the Sahel (CILLS).

Experts say nearly 13 million people could face hunger in Nigeria next year, against 9.2 million at present, and 2.7 million in Burkina Faso from two million currently.

Other factors such as global warming and the coronavirus pandemic have ” disrupted agriculture and the supply chain to markets and led to wide job losses,” said Sekou Sangare, agriculture commissioner at the Economic Community of West African States regional bloc.

Kogi’s agenda to diversify the economy