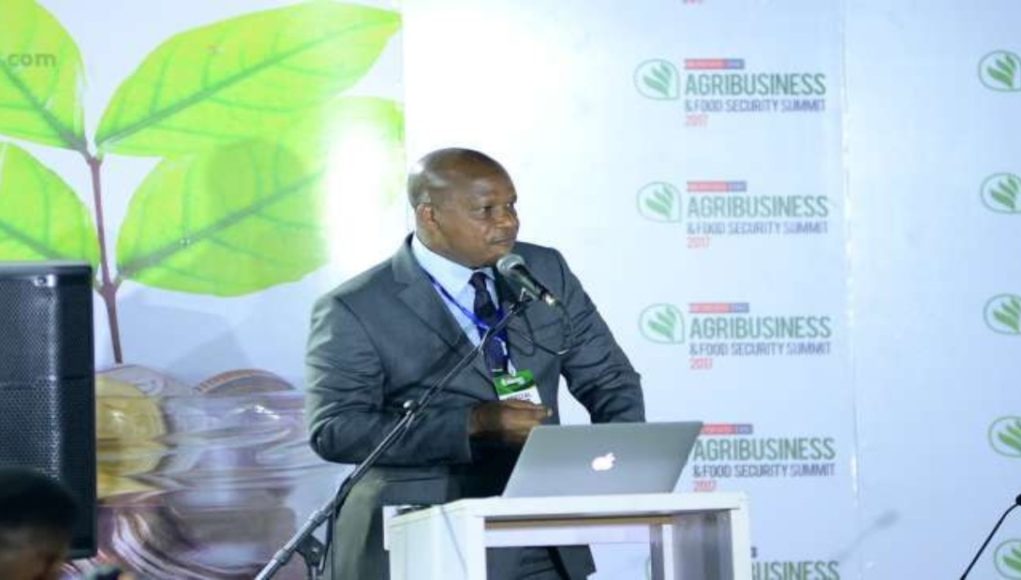 The new Minister of Agriculture and Rural Development, Alhaji Mohammed Sabo Nanono and his counterpart for state, Mustapha Shehuri, have assumed office with a commitment to make Nigeria the hub of agribusiness activities in West Africa.

While speaking to the staff of ministry at the ministry headquarters in Abuja immediately after the swearing in ceremony at the presidential villa, the honourable minister said that the country could colonise the entire West Africa without firing a bullet through agriculture.

Nanono stated, “Agriculture is the one that has been holding us and I think it is something we need to intensify. Also, I want you to realize that for quite a number of reasons, people tend to castigate agriculture because they do not realize the importance of this country in terms of agricultural development.

“Take a cue from me that if we organize ourselves and we produce, produce and produce, we can colonise the entire West African sub-region without firing a bullet because most of them depend on us on what is produced here. So, it is something that is very crucial to this country and very important to our internal security. And whatever we do to promote that, is absolutely necessary and for me, that is one of my objectives”.

Alhaji Nanono who has been a part of the agribusiness since 1973 said that there is a huge potential in the nation’s agricultural sector urging those running away from it to have a rethink and that, “Most people tend to run away from it for one reason or another but I decided to remain for very good reasons.”

He added further that the Ministry of Agriculture and Rural Development was one of the most important ministries in the administrative set up of the Buhari’s government and must be approached with all commitment and dedication.

The new minsters also promised to pursue programmes and projects which will strengthen President Buhari’s resolve to achieve self-sufficiency and wealth creation for the country.