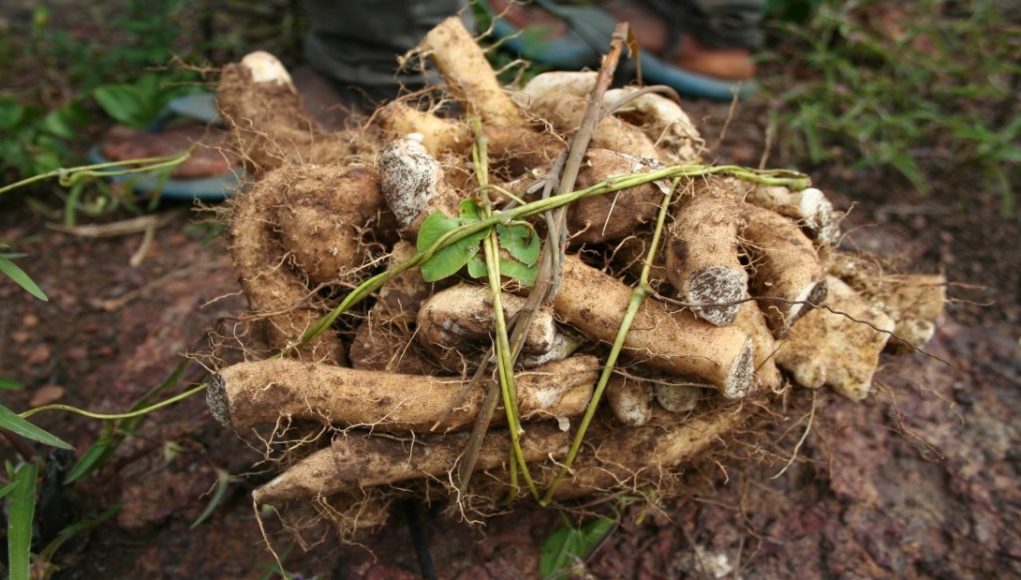 Dr Oscar Ofuka, Special Adviser to Gov. Ben Ayade of Cross River State on Cocoa Development and Control, has identified neglect of Agriculture sector by youths in the country as being responsible for a high level of hunger and starvation in the nation.

Ofuka made the remarks, in Calabar during an interactive session with journalists shortly after receiving an award of honour by Shallom ministry Calabar for his involvement in humanitarian to the society.

Ofuka said, “Agriculture had been neglected for too long. Its the reason for starvation, hunger and misery.

“I would like to call on all individuals irrespective of sex, or place of origin to return to agriculture rather than a parade the streets of the cities in search of white-collar jobs that rarely exist. Not just agriculture alone but cocoa production which is the new gold in Cross River.

Ofuka who claimed that his award of honour conferred on him is dedicated to his boss, Prof. Ben Ayade, stated.” The first occupation of man was Agriculture only to be despised due to discovery of crude oil.”

Ayade’s stated that it was unfortunate that agriculture which is known to be the mainstay of the economy of Nigeria had been neglected and relegated to the background due to discovery of crude oil, a development Ofuka said is known to be responsible for the high level of hunger, starvation and subsequent frustration.

He called on able body Nigerians, particularly young ones to return to agriculture, known to be the first man occupation before the discovery of oil if the country is serious with the business of ensuring that there was food security.

On why he urged Nigerians to return to agriculture, Oscar said, “A bag of rice that used to be sold for N7000 some years ago now is now sold for N28,000.

“This is why we must return to agriculture if we are to have food security.

He said that if something is not urgently done to salvage the situation, the country may stand the risk of being traumatized by food insecurity.

Ofuka called for more encouragement by residents of the state so that he can take the cocoa revolution to all nooks and crannies of the state to given a boost to the economy of the state.

Ofuka stated that unless something is done by the people of the state to boost the production capacity of cocoa in the state, the ultra-modern cocoa factory built by the Gov. Ben Ayade’s administration may stand the risk of being underutilized and canvassed for aggressive cultivation of cocoa plantations to feed the cocoa processing industry.

He called on farmers in the state to embrace the cultivation of an improved variety of cocoa crop which has a gestation period of 18 months rather than relying on the old breed which has already gone moribund stressing that with the present administration, under Gov. Ayade, Cross River Cocoa Estates which were in comatose had been revived particularly in Akinosunbor Akamkpa LGA of the state where 3,800 hectares had been acquired by the State Government for cocoa cultivation.

“Today we have ten thousand hectares of land used for cocoa cultivation as compared to the old stems which I’d now firewood because the stems are old.” Ofuka maintained.