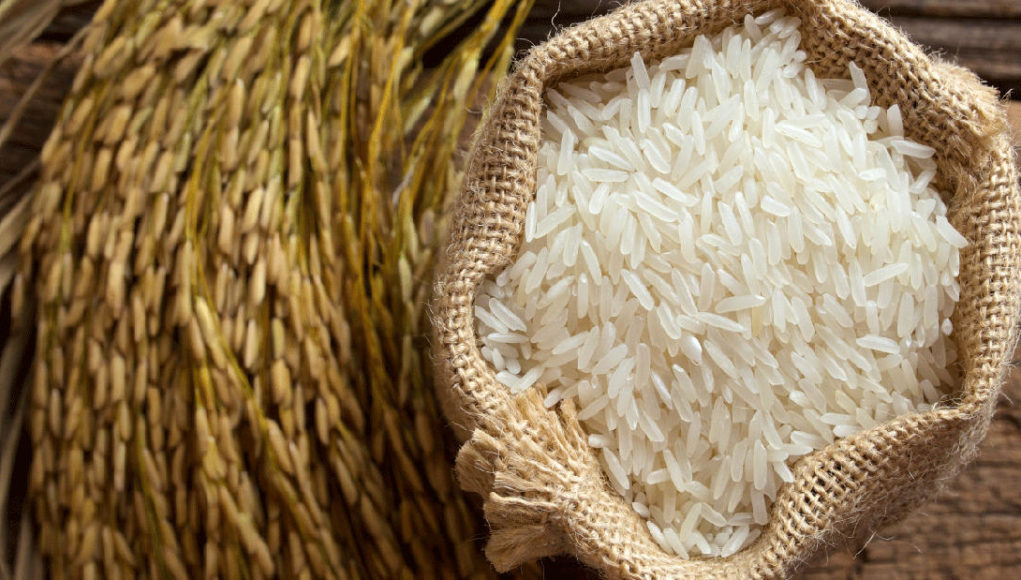 The knowledge management and communications advisor, Vera Onyeaka-Onyilo, for the Value Chain Development Programme (VCDP), told local media the initiative would be rolled out across the rest of the country following the success of its pilot programme.

Established in 2015 by the federal government and the Italy-based International Fund for Agricultural Development (IFAD), and since joined by multinational agri-business firm Olam, the inaugural VCDP aimed to increase rice and cassava value chains across six states – Anambra, Benue, Ebonyi, Niger, Ogun and Taraba – by increasing private investment and public sector participation.

The federal government offers grants on 50% of inputs for the first two years of the programme, while Olam has committed $57m towards infrastructure investment through the construction of a series of rice collection depots, expansion of milling capacity and improvement of logistics warehouses.

The project has been widely considered a success, with the number of farmers involved increasing from 30 in 2015 to 4978 in 2017, according to IFAD data. Meanwhile, the 150,000 tonnes of rice produced saved some $63.6m on imports, Onyeaka-Onyilo said, with the revenue generated helping to create an estimated 3800 jobs in local communities.

As a result, officials are now expanding the VCDP to all 36 states and the Federal Capital Territory, while they are also looking to deploy the programme to additional crops beyond rice and cassava.