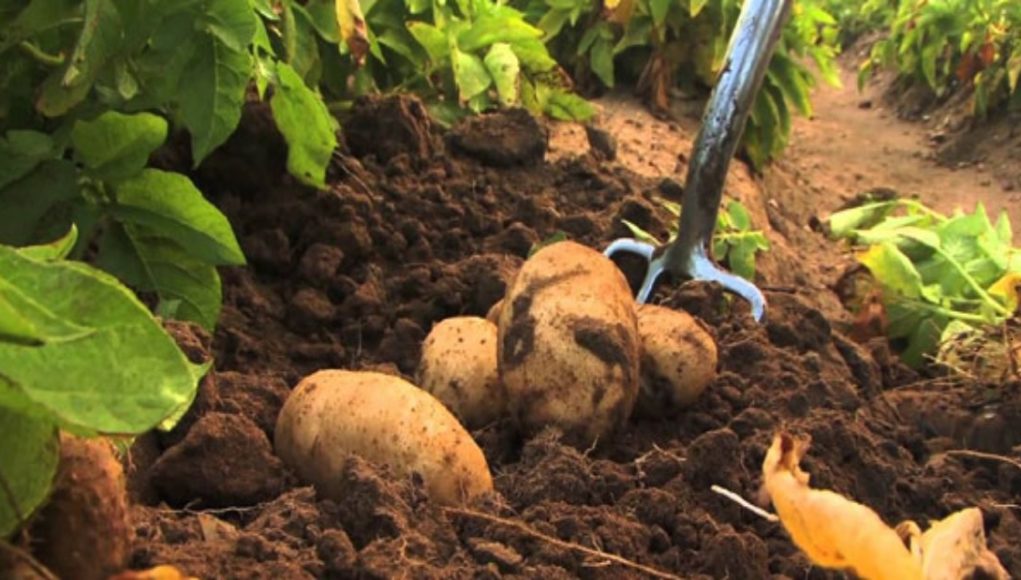 Ghana Deputy Minister of Agriculture in charge of Horticulture, Mr Kennedy Osei Nyarko, said the pack house is aimed at improving productivity and access to markets by beneficiary vegetable farmers in selected peri-urban communities in the country.

A recently inaugurated vegetable pack house at Michel Camp in the Kpone-Katamanso Municipality of the Greater Accra Region is expected to boost vegetable farming in the country.

The facility forms part of the Ghana Peri-urban Vegetable Value Chain Project (GPVVCP) and provides modern equipment for the cleaning and packaging of vegetables for the market.

The GPVVCP is a GH¢2.7-million project funded by the Japan Social Development Fund with support and project guidance from the World Bank.

It is aimed at improving productivity and access to markets by beneficiary vegetable farmers in selected peri-urban communities in the country.

Apart from the pack house, the project had undertaken the rehabilitation and modernisation of irrigation infrastructure to provide reliable water all year round and introduced the farmers to a new skill set to enhance productivity as well as compete effectively in the domestic and global markets.

Inaugurating the facility, the Deputy Minister of Agriculture in charge of Horticulture, Mr Kennedy Osei Nyarko, said the objective of the project by way of seeking to improve productivity and access to markets was directly aligned with MOFA’s flagship interventions – Planting for Food and Jobs, and Planting for Exports and Rural Development.

He said it was refreshing to note that the public-private partnership (PPP) arrangement between the military and farmers that had existed to date concerning scheme management, operations and maintenance had been sustained.

“I am reliably informed that there are ongoing negotiations between parties to strengthen this arrangement. It is also worth to note that, indeed, this model developed here is expected to be rolled out subsequently for the management of other public smallholder-community schemes,” he said.

The Project Coordinator of GPVVCP, Mr Osei Owusu Agyemang, said what started as a simple and small activity aimed at providing improved access to water for farmers had grown to become a landmark activity delivering significant interventions to farmers.

He explained that the project had led to the rehabilitation and modernisation of irrigation infrastructure to provide reliable water all-year-round in addition to ensuring the use of efficient (and environmentally sustainable) energy source using a solar-powered pump.

“Some of the farmers are undergoing training to be awarded the “Global Gap Certification” and the “Green Label Certificate” linking farmers to established markets through contracts with appointed vegetable entrepreneurs called “Productive Partnerships Entrepreneurs (PPEs),” Mr Agyemang emphasised.

He noted that similar interventions were being undertaken in Angorsikope in the Ada East District of Greater Accra, Hikpo in the South Tongu District of the Volta Region and Asokwa-Kumasi in the Asokwa Municipality of the Ashanti Region.