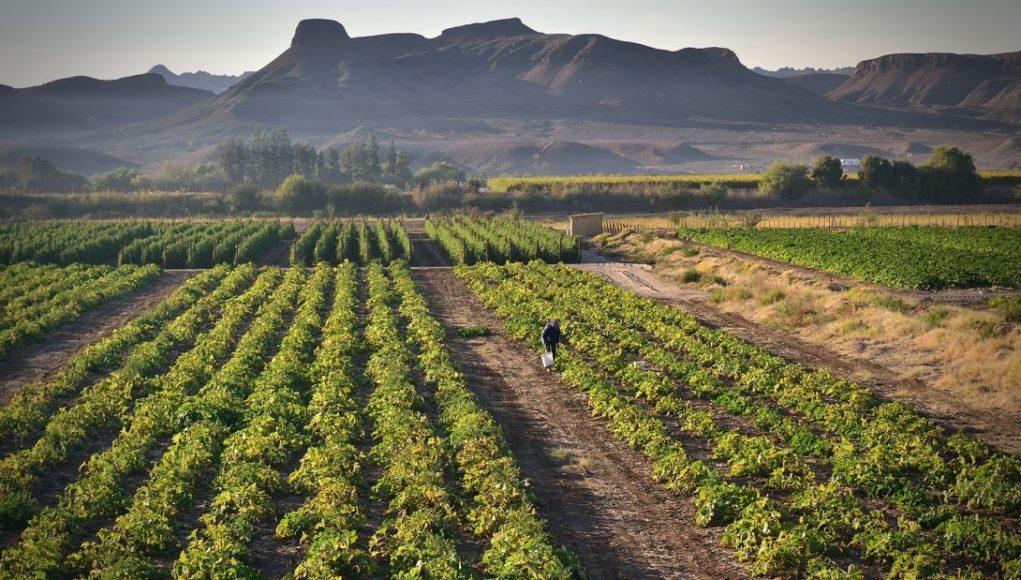 Isaac Papanko, the 39-year old CEO of Idan Agro Ventures, believes that the training he received in the African Development Bank-supported Savannah Zone Agricultural Productivity Improvement Project (SAPIP), was key to his success.

When Papanko started farming maize on eight hectares of farmland, he couldn’t have imagined that within just a few years, his agribusiness would grow to be 425 hectares – northern Ghana’s largest continuous plot of commercial farmland owned by an indigenous farmer.

“We will soon be counting money in dollars that will blow the minds of Ghanaians,” Papanko said, referring to what he calls ‘youth’ working in Ghana’s agro-industries.

Papanko and more than 75 other farmers in Ghana’s northern savannah ecological zone enrolled in the government-administered SAPIP program, which provides land development support, financing for inputs like seeds and fertilizer, and mechanization, including harvesting and processing equipment as well as other services. As part of the larger Bank Technologies for African Agricultural Transformation – Savannahs (TAAT-S) initiative, Papanko also had access to higher-tech farming methods and expanded his agricultural ambition past maize to include soybean production.

Since 2017, SAPIP has been targeting three agribusiness zones across several districts in the country’s north, with a focus on building sustainable agricultural food value chains, ensuring food and nutrition security, and improving economic wealth through increased agricultural productivity and diversification.

“The transfer of agriculture technologies like higher-producing seeds, conservation agriculture and climate-smart agriculture is improving farmer incomes and making better use of land that has proven able to grow more food,” said Martin Fregene, Director for Agriculture and Agro-Industry at the Bank. “As a result, there are more jobs for local communities – not just working the farm, but in the processing, transportation, retail – all along the value chain.”

Co-financed by the African Development Fund ($39 million) and the government of Ghana ($9.1 million), SAPIP transformed more than 290 hectares of savannah covered with grasses, fire-resistant trees and shrubs, into more commercially viable, no-till agricultural land for farming soybean, maize and rice.

SAPIP was designed to align with Ghana’s Shared Growth and Development Agenda is guided by Ghana’s Food and Agriculture Sector Development Policy and supports numerous other government initiatives.

“SAPIP has directly targeted or reached tens of thousands of people in this region alone,” says Philip Boahen, the Bank’s Chief Agriculture Policy Economist who has been with SAPIP since its inception. “Seeing farmers like Isaac Papanko grow their agribusiness in real-time – and with real success – it is a true motivation to see the SAPIP and larger TAAT-S model replicated in other African countries.”