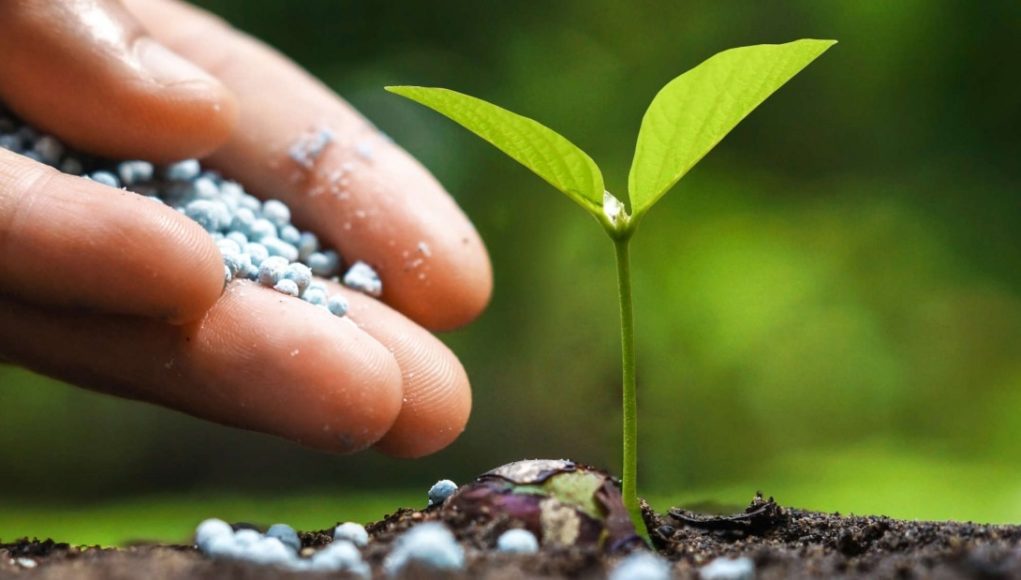 Farmers in the Northern Region have appealed for the release of government’s subsidised fertilisers for their farming activities.

The farmers who have ploughed their fields and are ready to engage in their farming are left without access to the fertilizer to apply to their crops.

“We are not happy that the farming season has started and sellers of the fertiliser said they are waiting for the feed from government,” the farmers said.

“Though Ghana does not produce the fertiliser and the few imported are not accessible to us, we are now compelled to divert our attention to the open market in search of non- existent subsidised NPK and urea fertiliser to buy,” they said.

As farmers wait and now have to resort to the open market, the sale of non-subsidised NPK and Urea fertilisers at a cost of GH¢100 and GH¢120 respectively is booming, with long queues at the shops of input dealers.

Fatau Ibrahim, a farmer, told the B&FT that they have ploughed more than 50 acres of farmland with the seeds available, and now left with accessing the fertiliser to grow the crops.

He noted that the lack of fertiliser can affect the growth of the crops for ensuring food security in the country. Another farmer, Foster Gomashie who is cultivating over 20 acres of maize farm, expressed worry about the unavailability – stressing that the products should be available by now for some of them to access.

A visit to some licenced agrochemical input dealers in the Tamale Metropolis saw the fertiliser in their shops with farmers around to purchase – but could not get it due to instructions from the government. Some registered dealers who spoke to the B&FT anonymously noted that there was lots of subsidised fertiliser in their shops waiting for government’s go-ahead to sell.

Though some of them are beginning to throw up their hands in despair, the dealers continue reassuring them to wait for government’s directive on the NPK and Urea fertilisers.

The Northern Region Director for the Department of Agriculture, Hawa Musah, in response to the issues said the unit is currently distributing the seeds for production and the government fertiliser will arrive in June to be available for the farmers.