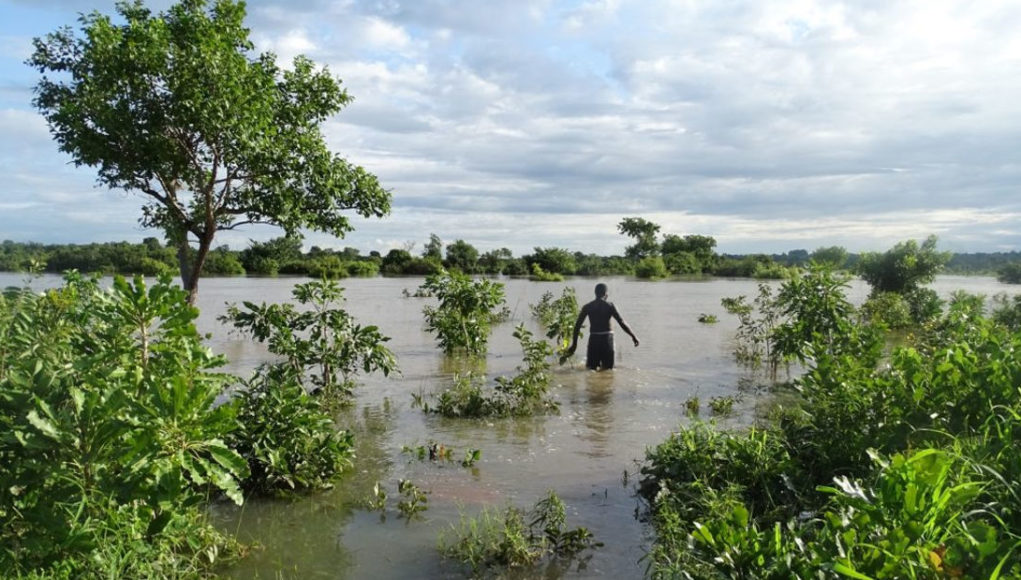 In northern Ghana, where climate change is bringing an ever-shorter rainy season, struggling farmers are looking for more land they can plant to get enough of a harvest to feed their families.

That’s bad news for the region’s women, who cannot own land of their own but instead farm on plots men give them temporary permission to use, says Prince Ansah, a University of Ghana expert on adaptation to climate change.

“The vulnerable will have to give up the lands they have so other farmers can farm more,” he warned. “Women and minorities (and) migrants will be relegated in terms of some of those resources.”

In a region where hunger is already a significant problem, “that is really scary”, he said.

Global warming is already bringing serious hunger threats around the world, from melting glaciers that threaten water supplies in South Asia to failing crops in Central America, climate experts said at a conference on the sidelines of U.N. talks in Poland on Saturday.

“No degree of global warming is safe. Even at one degree (of warming) we’re seeing consequences for people, nature and livelihoods,” said Debra Roberts, a co-chair of an October report by the world’s climate scientists, looking at the feasibility of holding warming to 1.5 degrees Celsius.

The risks rise significantly with each additional bit of warming, she noted. For example, there will be 50 percent fewer people vulnerable to running low on water at 1.5 degrees Celsius of warming versus 2 degrees – the two limits set out in the Paris Agreement on climate change.

In the Hindu Kush-Himalaya region of Asia, 1.5 degrees of warming would set in motion the melting of a quarter of glacier ice, while 2 degrees would melt half the region’s ice, said Bruce Currie-Alder, who works on climate adaptation efforts in Africa and Asia for Canada’s International Development Research Centre.

“What are the implications for the one-seventh of humanity who live downstream, in terms of water security?” he asked.

Veronica Rivera of the Guatemalan Red Cross Society said that in her country, corn has long been the nation’s staple food.

“The Mayan holy book says we are made from corn,” she said. “Everywhere in Guatemala you find corn. It’s the basis of our food.”

But hotter and more extreme weather associated with climate change is making growing the crop much harder – presenting not just practical but cultural problems.

And in Thailand, where fresh mangoes with sweet sticky rice are a favourite treat, worsening insect threats linked to warming are cutting mango harvests, while heavy rains are creating fungus problems in the rice crop, said Pin Meechaiya of the Asian Disaster Preparedness Center.

Thailand once exported 50-60 percent of its mango crop, but today that has fallen to 20-30 percent, she said, noting that “our government is a little bit panicked”.

Sylvie Wabbes-Candotti, of the U.N. Food and Agriculture Organization, said that around the world hunger and malnutrition are on the rise again, in part because of the quickening pace of climate change-related weather shocks that hurt crops and give farmers little time to recover.

To help those affected, “we should not think of before, during and after” a crisis, she said – rather, help “should be continuous”.

SADC region set to lose out on passion fruit, enterprise is moving operations to Ghana