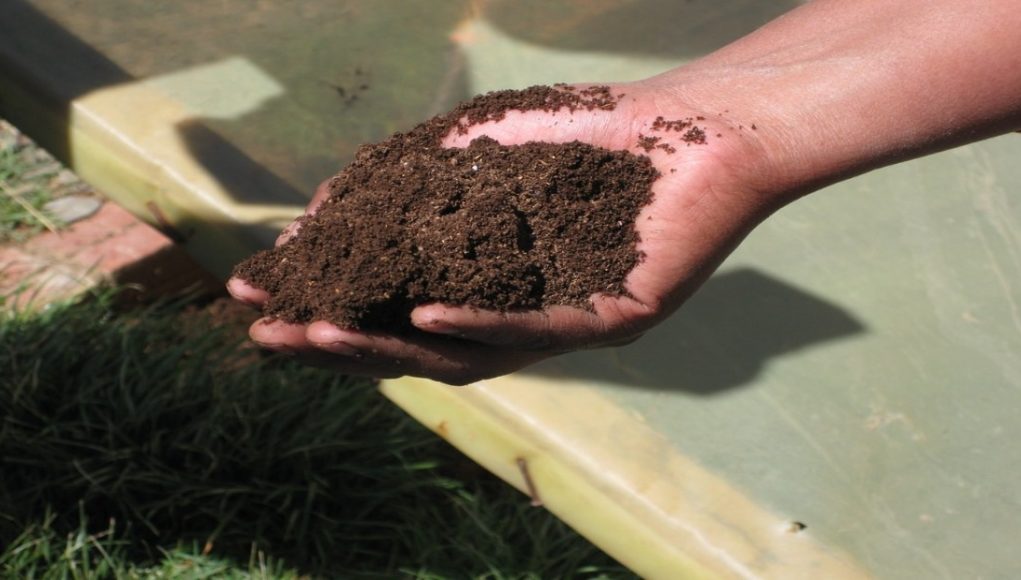 The Ho Technical University (HTU) will soon commence the production of urea and manure locally to support agriculture in the country.

This follows the sod-cutting for the construction of a 10-seater Urine Diversion Dry Toilet (UDDT) facility to be used for that purpose at the university.

The construction of the UDDT when completed would be used to separate liquid from solid waste and convert it into urea and manure for agricultural purposes.

The facility estimated to cost GH¢37,852 forms part of the GH¢219,585 earmarked to provide UDDT for two other educational institutions, four selected households and a community in the municipality.

Speaking at the ground breaking ceremony here yesterday, the Rector of HTU, Professor Honyenuga said the project would be executed by the Building Technology and Civil Engineering Department of the university.

He said the construction of the facility by the department bore yet another testimony to the university’s high and distinguished credentials in the country and beyond.

On his part the Municipal Chief Executive for the Ho Municipality, Mr Prosper Kofi Pi-Bansa said the construction of the UDDT was a partnership between the assembly and the university.

He said apart from producing the urea and manure for agricultural purposes, it was also an appropriate step to improving upon environmental protection and sanitation in the municipality.

Mr Pi-Bansa said four schools and 14 communities in the area had already benefitted from UDDT projects, adding that “This will also help to train farmers in the preparation of compost as fertilisers of the UDDT and also train artisans in household and institutional UDDT construction.”

It is being implemented in collaboration with the Ho Municipal Assembly with sponsorship from the Ministry of Foreign Affairs of Finland and expected to be completed in three weeks.

Earlier in the day, the HTU presented 1000 facemasks to the Volta Regional Coordinating Council to help to contain the spread of COVID-19.

Professor Honyenuga said that the masks which were produced by the Fashion Design and Textile Department of the HTU, was to encourage local production to support the national cause.

The Volta Regional Minister, Dr Archibald Yao Letsa who received the items expressed gratitude to the HTU for the masks, saying the gesture was highly touching.