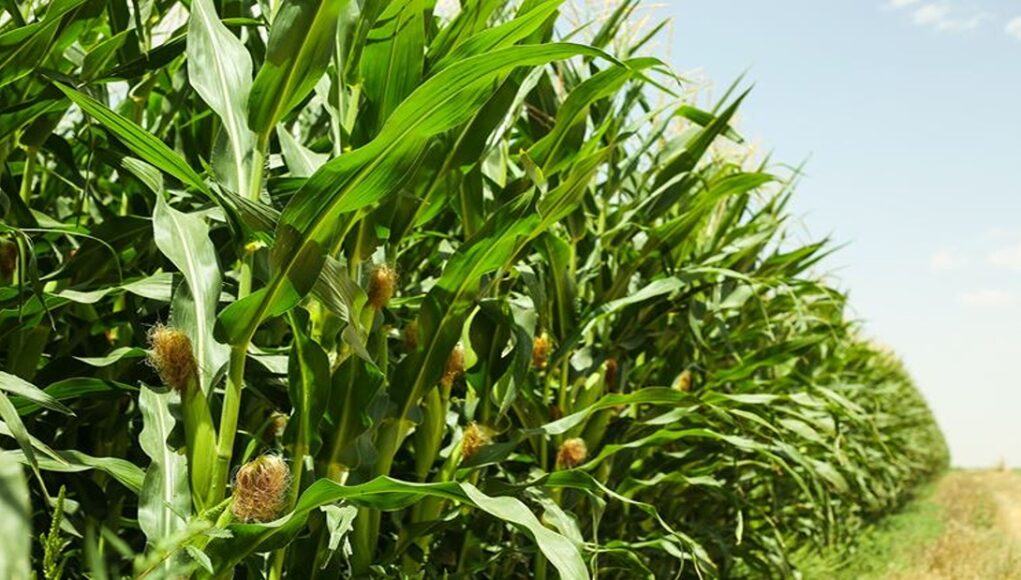 As global stakeholders work towards COP27, the next climate change conference, and accelerate efforts to confront the climate crisis, there has been increasing focus on “regenerative agriculture” – a term that is widely used but not always well understood. How it is defined globally will have a major impact on how it is applied. To ensure that the global application accounts for African practices, it is imperative that we, as Africans, define regenerative agriculture for ourselves and share our local practices and indigenous knowledge with the world.

How does this definition translate to the African context, particularly for the continent’s tens of millions of smallholder farmer families that are amongst the world’s most vulnerable to climate change?

We believe that the solution lies in high-yielding, resilient, and adaptive practices (HYRAP) that constitute an African approach to climate-smart agriculture. High-yielding because the approach must contribute to feeding people and improving livelihoods in food systems. Resilient, because practices must be diversified to be able to bounce back and thrive under the the inevitable impacts of climate change, and adaptive because weather patterns are increasingly unpredictable – an enormous challenge given the continent’s almost exclusive reliance on rainfall rather than irrigation.

HYRAP is not new to Africa. African farmers already use these practices across the continent in soil systems, cropping systems, and integrated systems. Moving forward, focus should be placed on recognizing existence of these practices where they are in place, and further supporting their adoption and scaling.

Soil systems. Farmers are increasingly adopting no tilling and low tilling, where a crop is sown directly into soil that has been uncultivated or only slightly cultivated since the previous harvest. Some also incorporate crop residue as a mulch. Approximately 30% of South African farmers use this type of soil system.

Another example is water harvesting and irrigation. Although this practice is an effective way to reduce reliance on rain, application is hugely underexploited with only about 5% of agricultural land in Africa being irrigated. One approach that is becoming more prevalent is solar-powered irrigation systems, which have the benefit of delivering predictable amounts of water while avoiding the environmental challenges of conventional petrochemical powered systems.

Cropping systems. One prominent type of cropping system is crop rotation, the practice of growing different and diversified crops in succession on the same land to preserve the soil’s productive capacity and manage pest and disease.  The rotation of legumes such as beans with maize is one example of the remarkable practices that farmers have been using in various parts of Africa for centuries.  They understand that rotating crops improves soil quality, reduces pests and diseases, improves crop performance, and reduces dependency on pesticides.[2] Similarly, intercropping (growing one crop next to another) improves farm biodiversity and soil quality, and helps farmers reduce their dependence on one crop.

Another common approach is to grow drought- and heat-resistant crops to maintain food and biomass production during drought conditions. Fonio millet, perhaps Africa’s oldest cultivated cereal crop, is grown in many parts of Western Africa, including Senegal, Mali, Burkina Faso, Nigeria, and Chad. This extremely fast-growing grain is highly resistant to drought conditions. It is also more nutrient-dense than alternative grains like wheat. In addition to providing food for human consumption, it is also a good source of fodder for livestock.

Integrated systems. This method deploys various mechanisms to control pests. Kenya, for example, has used pheromone traps to combat fruit flies in its mango crops. Other countries have made changes to their irrigation practices to reduce the chance of pest problems, such as avoiding too much water, which can increase root disease and weeds.

Agroforestry, which incorporates the cultivation of trees, is in use in Kenya and Zambia. It is also gaining traction across Africa through various initiatives such as the Grand African Savannah Green Up.

The adoption of HYRAP has the potential to improve the livelihoods and resilience of farmers, processors, and consumers. It can also help restore natural systems which, in the case of Africa, are highly eroded from centuries of farming.

Pilots across the continent are actively exploring strategies that reward individual farmers who are implementing HYRAP with carbon finance enabled by mobile and fintech. Yet so far, small and mid-size food processing companies have generally been overlooked. These companies, which source from smallholder farmers and sell to African consumers, play an essential role in the food supply chain and deserve to be included in such initiatives.

It is also imperative that aggregators, logistics providers, processors, and distributors work across priority value chains to reduce post-harvest losses and invest in solutions that are both cost-effective and climate-friendly.

We recommend that public, private and social sector take the following actions to support the implementation of HYRAP.

Tax incentives. National governments can demonstrate their commitment to HYRAP in their agricultural policies and budgets. This includes tax incentives for manufacturers, farmers, and processors who provide inputs for diverse, nutrient-dense, and sustainable foods. Governments could also impose taxes on imported food to encourage local production.

Subsidies. In addition, governments can create subsidies to reduce the cost of inputs needed for boosting the adoption of HYRAP across value chains. This is particularly important for heat, drought, and flood-tolerant seeds.

To support production and inter-regional value chain development, it will be important for governments to ease the customs process, introducing one stop shops that recognize the perishable nature of agricultural goods.

Priority sector lending. Banks can be required to direct higher portions of their loan books to agriculture and food systems investments. Priority sector lending in India, which requires banks to allocate 30% of their balance sheets to the rural economy, provides a good model to follow. This policy has been a significant contributor to growth of the Indian agriculture sector overall, with notable examples in ag-tech.

Blended finance. Philanthropic and donor capital can be used to reduce the risk of lending to agriculture and food companies, thereby enabling lower interest rates and borrowing costs. One such approach involves using first-loss guarantees (a mechanism where a third-party agrees to cover a certain amount of loss for lenders to reduce the risk) in conjunction with incentive payments. Aceli Africa, and the ABC Fund provide great examples.

This lower-cost capital should be even more accessible for farmers using HYRAP, and for food companies sourcing from them, to produce and distribute diverse, high-quality foods – those that are nutrient-dense, sustainable, affordable, and desirable. The companies providing the HYRAP inputs (such as solar powered irrigation, improved seeds and fertilizers, organic soil nutrients,  integrated pest management solutions and more) also need this financing to scale their operations.

Drive a shift in consumer demand.  Engaging media campaigns as well as purchasing incentives are needed to encourage consumers to purchase food that is HYRAP-compliant, thereby fueling demand and driving  sustainable change across priority value chains.  Such efforts can be supported by a variety of actors, including food companies, industry bodies, and governments.

The transition to HYRAP means a move to better productivity for small holder farmers in Africa—while addressing the needs of environmental sustainability.  Adopting HYRAP is not a choice – it is a necessity – if we truly wish to confront climate change.  The continent must become more self-sufficient and work towards not only food security but food abundance as well. We must ensure the adoption of practices that will deliver sufficient, sustainable, and nutritious food for Africa today – and for a future where the continent is a leading exporter of food worldwide.