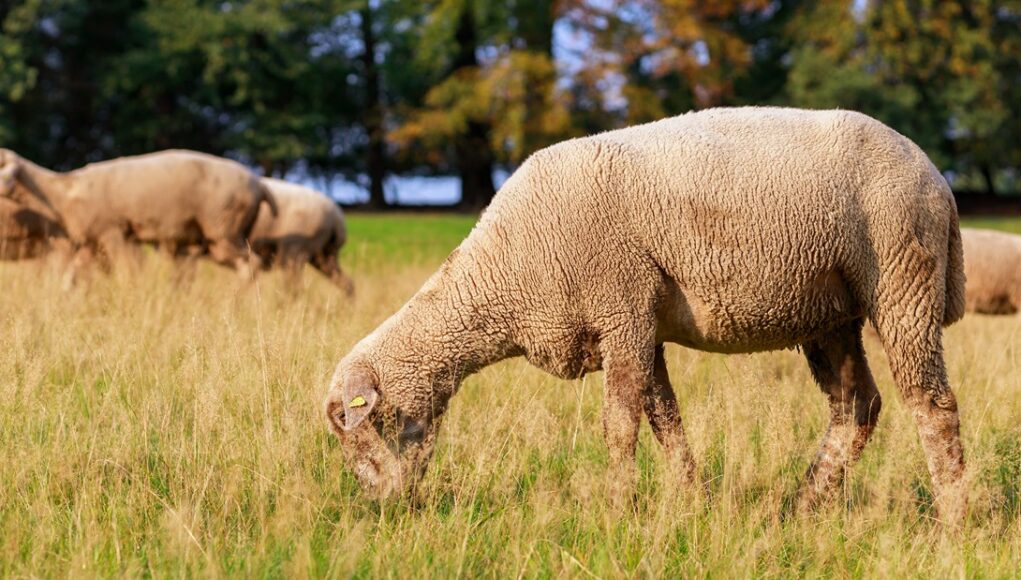 Organisers of the  annual SOMMET DE L’ELEVAGE show have used this year’s edition to raise awareness of the World Year of Pastoralism, slated for 2026.

This latest edition informed both the livestock industry and politicians that 2026 has been declared as the World Year of Pastoralism and Pastures.

“Everybody seems to agree that the highpoint of 2026 should be at the SOMMET DE L’ELEVAGE with numerous events planned around the World Pastoralism theme,” said Fabrice Berthon, the show’s General Manager.

The SOMMET has pinpointed sustainability as the number one ambition for tomorrow’s agriculture by promoting all advancement and innovations that have the goal of preserving nature and man.

This far-reaching commitment is supported by a new logo and a proud statement of intent that reads, “The SOMMET DE L’ELEVAGE, WORLD’S #1 SUSTAINABLE LIVESTOCK SHOW.”