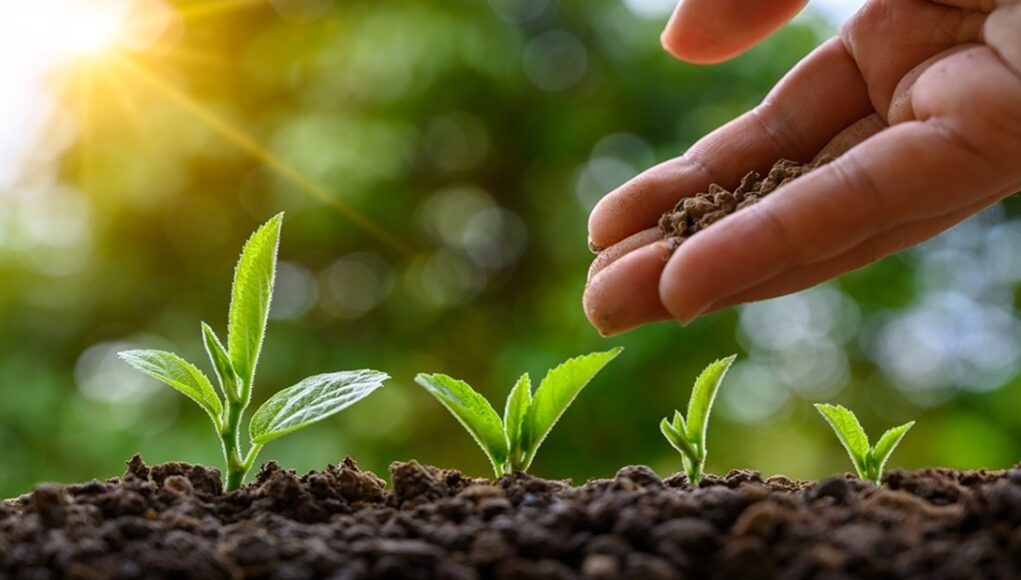 The Lusophone Compact is one of many successes that have emerged from the innovative Africa Investment Forum. The compact is a financing platform that provides risk mitigation, financing products and technical assistance to accelerate the development of the private sector in Africa’s Portuguese-speaking countries.

The compact was conceived in 2017 during a visit by Adesina to Lisbon, where he urged Portugal’s participation in driving private sector development in Africa’s Portuguese-speaking countries.

Since its establishment, the compact’s partners have worked to address differences in size and structure of member economies. Angola, for instance, is Africa’s tenth-largest economy. Sao Tome and Principe is the continent’s smallest, but it is one with a traditionally heavy reliance on agriculture.

Since its establishment, the compact has continued to grow in scope.  In September 2022, during a business and investment forum organized as part of the 5th Luso-Mozambican Summit in Maputo, the African Development Bank and the Portuguese government signed a guarantee agreement for €400 million. Under the agreement, Portugal is providing guarantees of up to €400 million exclusively to African Development Bank-financed projects approved under the arrangement.

As African countries currently face challenging conditions linked to the Covid-19 pandemic, Russia’s war in Ukraine and climate change, the Africa Investment Forum is prioritizing the areas of transport, health, energy, infrastructure, and food security. These are the areas the forum finds necessary to dwell on to drive recovery.

This year’s Market Days event will also promote opportunities in industries where Africa has a comparative advantage, notably music, film and textiles. In addition, it will promote transactions that offer considerable benefit to women.