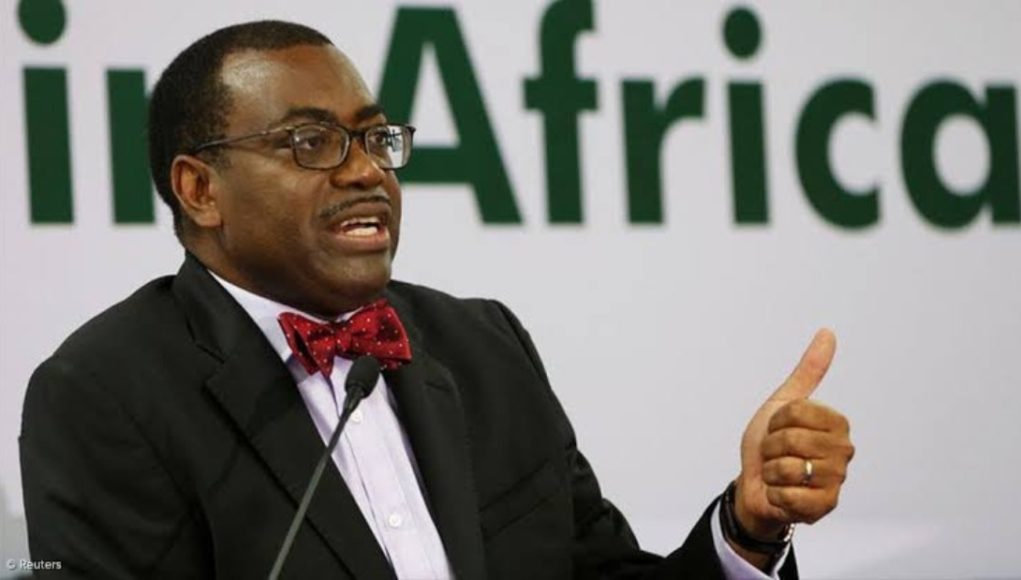 He said this while receiving an honorary doctorate award by the Federal University of Agriculture, FUNAAB in Abeokuta, Nigeria recently.

He was awarded by the institution because of his work in agriculture and food security across the continent.

Adesina said: “Agricultural universities to optimize their role in linking research, innovations and technologies to farmers and the food and agriculture industry.”

“Africa’s youth must become leaders to help feed our world,” he said.

He also said Africa’s agricultural business will be worth $1 trillion by 2030, the African Development Bank President (AfDB), Akinwumi Adesina, has said.

Mr Adesina explained that this could be achieved due to the need to feed the expected continent’s increased population that is estimated to hit 2.5 billion by 2050, double its current 1.2 billion.

“The size of food and agriculture in Africa will rise to $1 trillion by 2030. The population of Africa, now at 1.2 billion, will double to 2.5 billion by 2050. They all must eat. And only through food and agribusiness can this be achieved,” he said.

Mr Adesina commended the Nigerian government’s promotion of agriculture and agri-business in Nigeria.

He also disclosed that the AfDB is investing $25 billion over a ten-year period to transform the continent’s agriculture sector.

“What Africa does with food will determine the future of food, given that 65% of the arable land left to feed the world is here,” Mr Adesina said. “Agriculture is the most important profession and business in the world.”

He also pledged to continue the work of transforming Nigeria’s agriculture sector.

“I am delighted to see so many of our young people engaged in agriculture arising from the Youth Employment in Agriculture initiative launched when I was minister to get the youth into agriculture as a business.

“From their innovations in the use of drones, food processing, packaging, transport and logistics and marketing, they are already unlocking the opportunities in agriculture,” he said.