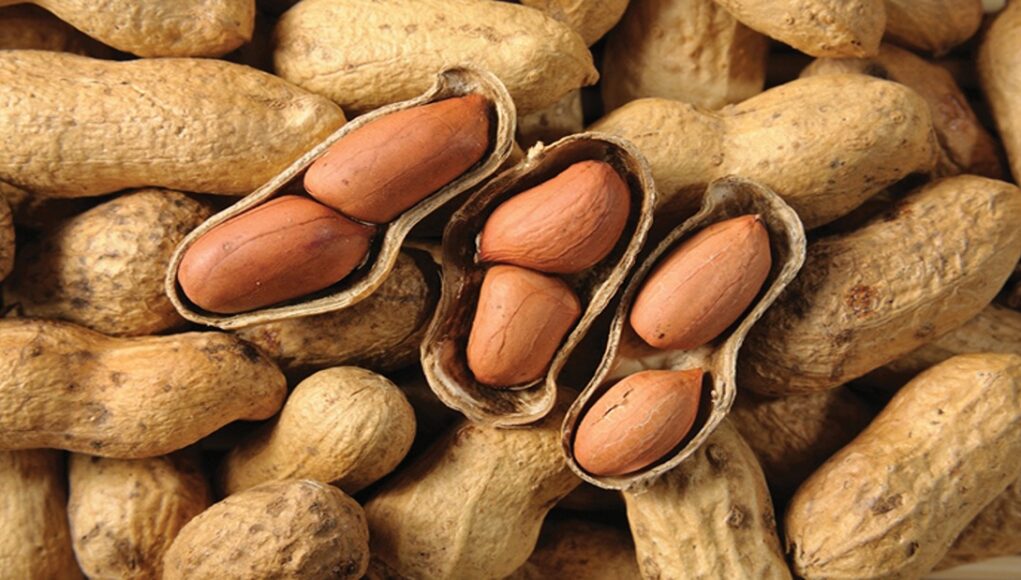 The cooperation focused on high-priority crops such rice, maize, groundnuts, and cassava that the government was attempting to increase productivity while coping with climate change risks.

Senegal is an agrarian country with a sizable portion of the population engaged in subsistence farming, according to Dr Moussa Baldé, Minister for Agriculture and Rural Equipment, who was speaking at the opening of a high-level roundtable in Dakar on Innovative and Economically Sustainable Agriculture for Rural Transformation.

Dr Balde was optimistic that the collaboration with AATF will bring valuable interventions capable of setting the country’s agricultural sector on the pathway to success and helping other farmers in the sub-region.

He was hopeful AATF could do the same in Senegal through the partnership with the government.

“At AATF, we have managed development and released a variety of technologies that address challenges impacting smallholder farmer productivity. It is my sincere hope that with appropriate information and deployment, farmers in Senegal will benefit from such technology,” Dr Kanangire added.

Dr Momar Talla Seck, Director General, ISRA, said agriculture, an important element for economic development, remained one of the sectors most affected by the effects of climate change