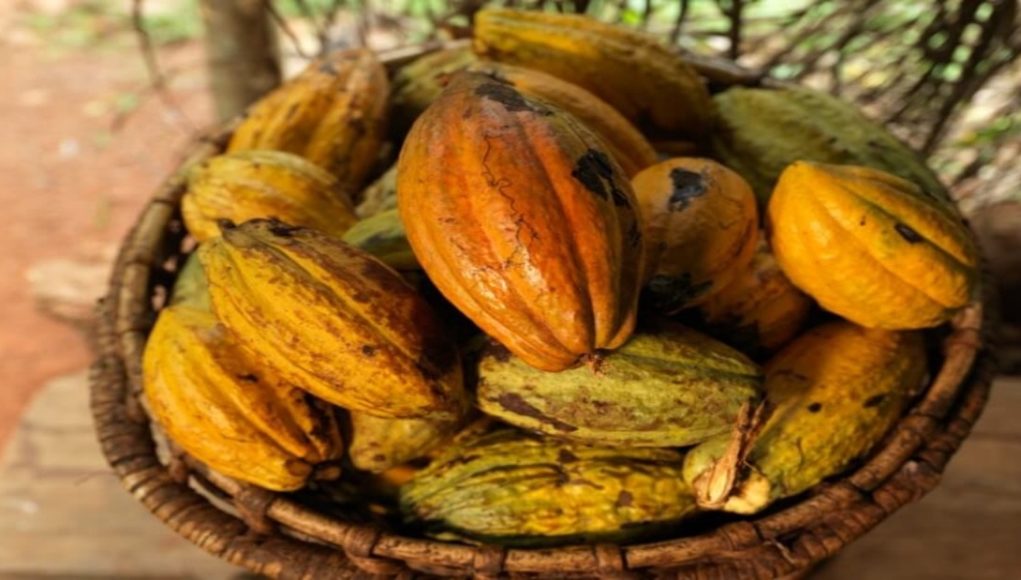 President Muhammadu Buhari urged agencies involved in agriculture to re-direct their priorities to ensure the inclusion of youth in the promotion of modern methods of farming.

The President launched the National Young Farmers’ Scheme, an initiative of the National Agricultural Land Development Authority (NALDA) to engage 1.000 youth in each of the 774 local councils areas in agriculture.

According to a statement by the president’s media adviser, Mr Femi Adesina, the president assured all parties interested in the scheme that an enabling environment would be created for their full participation.

The president said agriculture remained the bedrock of the Nigerian economy, describing it as the largest contributor to the nation’s Gross Domestic Product (GDP).

Adesina quoted Buhari as saying: “We will do more to expand, modernise and revolutionise our agriculture, which is our most important asset.

“I have directed that all NALDA’s abandoned farm estates be retrieved to enable thousands of our young men and women to be engaged in farming. This Administration will be achieving agricultural mechanisation through this scheme and I am confident that Nigeria under my watch, we will achieve food security in producing most of what we eat. In good harvest years, we may even export our surpluses and earn foreign exchange.”

He said the president noted that the resuscitation of NALDA almost two decades after, would guarantee food sufficiency adding that it would also serve as a platform to earn more revenue from the export of agricultural commodities within the next few years, promising to directly supervise the agency.

“By virtue of my passion and desire for agriculture and also as a farmer myself, I am directly supervising NALDA as an authority under the Presidency.

“I am asking the Federal Ministry of Agriculture and state governments to give full cooperation to NALDA in its activities. With the success of Anchor Borrowers programme spearheaded by the Central Bank of Nigeria (CBN) and new programmes to revive cotton, palm products and cocoa, the next few years will see a vast difference in our agricultural performance,” he said.

According to the statement, Buhari assured that all the necessary approvals required by NALDA for effective take-off, beginning with areas of adequate land preparation for crop farming and livestock rearing, had already been granted.

He charged the Executive Secretary/Chief Executive Officer of NALDA, Mr Paul Ikonne, and his team to continue to live up to expectations and simultaneously intensify their activities in local communities.

“I am told that, so far, 4,333 families have benefited from this scheme and it is expected that many more individuals and families will benefit as the programme is rolled out.

“I now flag off the National Young Farmers’ Scheme. It is my expectation that the Scheme will take in young Nigerians, graduates and non-graduates alike, and be part of this Government’s effort to reduce unemployment and contribute to the regeneration of agriculture and our economy,” the president added.

The statement added that Senate President Ahmad Lawan commended the president for his steadfastness in repositioning the agricultural sector since he came into office, arguing that the country had already felt the impact of the policies of the federal government.

It also said Lawan suggested the need to encourage agricultural agencies such as NALDA to work closely with research institutions in Nigerian universities.

The statement also said Ikonne submitted that the discovery of oil in the country hampered the growth of agriculture and increased poverty in rural communities.

It, however, said the CEO assured Buhari that the concerted effort to revive interest in farming would go a long way in tackling poverty and create wealth adding that the resuscitation of NALDA would assist in reducing unemployment in the country, especially among the youth.

“Our focus is to engage 1,000 farmers from each of the 774 Local Government Areas, thereby creating 774,000, direct employment annually,” he was quoted as saying.

Adesina said goodwill messages were also given by a representative of the Young Farmers’ Scheme, Fatima Usman Musa and Denmark Ambassador to Nigeria, Amb. Jesper Kamp.