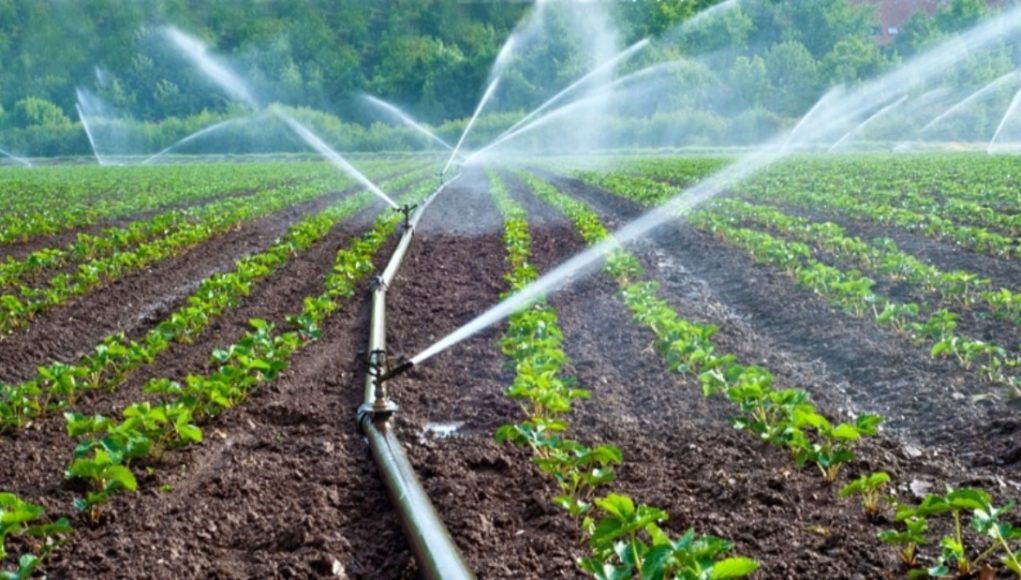 Selecting an irrigation system for a site is not always straight forward but depends upon many factors. Often sites are suited to several methods of irrigation and the final selection is based on factors such as water supply, soil, topography, climate, crop, labour availability, energy, initial costs, operating costs, adaptability to farming operations, adaptability for other uses, personal preference, and reliability of the supplier and after-sales service.

Whether you are using irrigation for the first time or considering changing from your current irrigation system there are a number of factors one should consider when choosing an irrigation system and the various factors that play a part in the selection include:

For micro irrigation of soils with a very high sand fraction, micro sprayers would be preferable to drippers. However, if the soil has a very high clay fraction and a low infiltration rate, a dragline system might be more suitable than a centre pivot is and an overhead system is to be installed.

Topography plays an important role where systems such as linear and flood irrigation systems are concerned and may dictate the choice of a system.

In very hot climatic conditions, water applied by sprinkler irrigation that wets the leaves of plants may burn the leaves. Under such conditions it would be better to use a micro system or a flood irrigation system.

The crop to be irrigated will highly influence the choice of an irrigation system. It would be ineffective to irrigate wheat with a drip system which is only suitable for row crops. It would also be difficult to move portable pipes of a quick coupling system in an orchid.

A shortage of labour may force the farmer to use self-propelled or permanent systems rather than movable systems.

Micro irrigation systems are generally more expensive than for instance portable systems. The farmer may for economic reasons rather select the cheaper portable system, even though it might not be the ideal system for the application.

Although each system has its own field of application, the final choice rests with the user of the system, the farmer. Each farmer has his own personal preferences that are influenced by various factors, for instance whether the system is adaptable to his current farming practice, the level of training of his labourers, whether or not the system can be adapted for other uses and the reliability of the supplier.

The success or failure of an irrigation system depends to a large extent on careful selection, thorough planning, accurate design and effective management.”