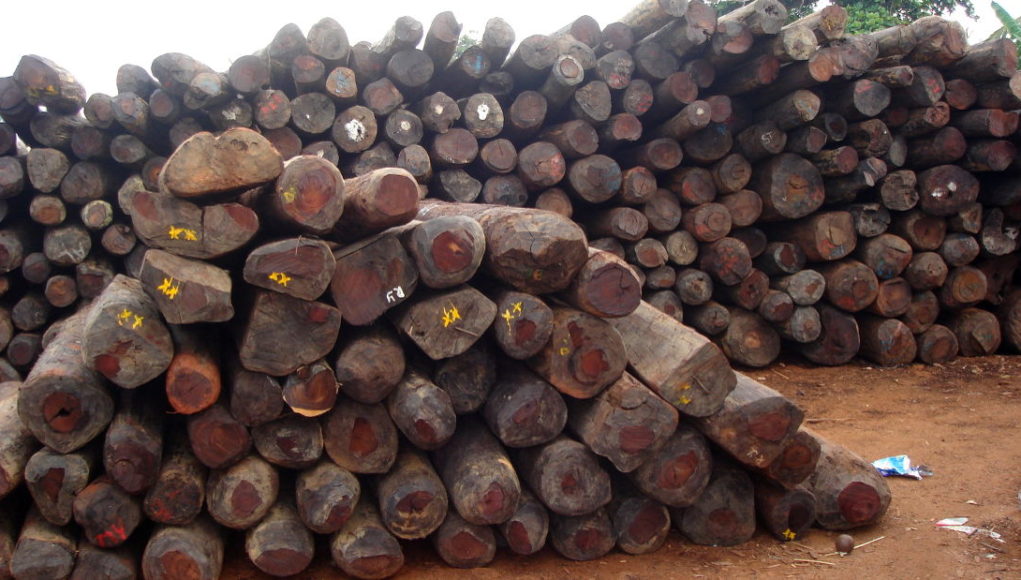 The Lands and Natural Resources Ministry in Ghana has placed a total ban on harvest of the Rosewood.

The Ministry has directed the Forestry Commission to suspend the processing of permits for the exportation of rosewood.

As at August 2017, the Ministry of Lands and Natural Resources had permitted 25 companies to salvage rosewood from the Brong-Ahafo, Upper East, Upper West and Northern Regions.

A ban was first placed on the harvesting, transportation, export, sale or processing of rosewood in the country in 2014.

China is noted as a major destination of felled rosewood where it is highly valued and used for antique-style furniture.

But currently, some companies are said to be exporting the rosewood using expired licenses, while some others have no form of permit.

The Lands and Natural Resources Minister, Kwaku Asomah-Cheremeh, believes the ban is necessary for ridding the industry of all illegal activities endangering the ecology of northern Ghana, where rosewood felling is rampant.

“Note that salvage permits were issued only for the evacuation of lying logs. Any fresh harvesting of rosewood trees is illegal and must be reported for the immediate arrest of the culprit,” Mr. Asomah-Cheremeh said.

Asomah-Cheremeh also said the issues surrounding rosewood had become “a national security threat” and appealed to the public to “to support the ministry in our efforts to regulate the exploitation of natural resources in this country.”

Clashes have been known to erupt around the activities of lumbers.

In February 2019, Police in the Upper West Region arrested two people in connection with clashes in Funsi in the Wa East municipality which led to the death of two people.

The clashes ensued when some residents, acting on the orders of the assemblyman attempted to prevent some illegal lumberers from felling rosewood.