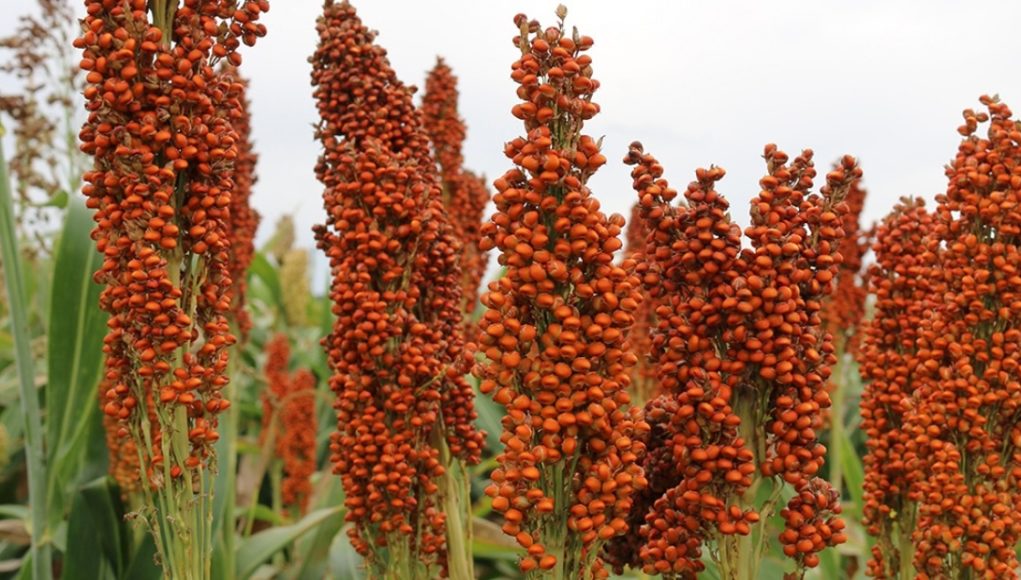 Angola and Ghana are committed to enhancing their cooperation in the fields of transportation, mining, agriculture, training and education, and defence.

Téte António, the Angolan minister of foreign affairs, said this while speaking to the press during President Joo Lourenço’s state visit.

The top diplomat of Angola began by saying that the two countries are attempting to strengthen bilateral cooperation in this way.

With regard to teaching, Téte António said that Ghana wants to invest in teaching the Portuguese language, while Angola is seeking experience with the Koffi Annan Centre.

As for the business forum, Téte António said that it would be useful for Angola to present its potential and also to learn about the potential and projects that businessmen from Ghana intend to carry out in the country.

Angola and Ghana, which share a common history in the struggle for national independence, signed the first legal and cooperation instruments in 1976.

To strengthen exchanges and strategic partnerships, the two governments signed, in 2019, in Angola, at the time of the visit of the President of Ghana, a memorandum in the field of Education, to ensure the mobility of the teachers and researchers from higher education institutions and scientific research centres.

They also signed an agreement on the functioning of the Bilateral Cooperation Commission, created under article 7 of the General Agreement on Economic, Scientific, Technical and Cultural Cooperation, to establish a framework that allows its implementation.

The two countries also signed an agreement to suppress visas in diplomatic and service passports, which aims to facilitate migratory mobility.