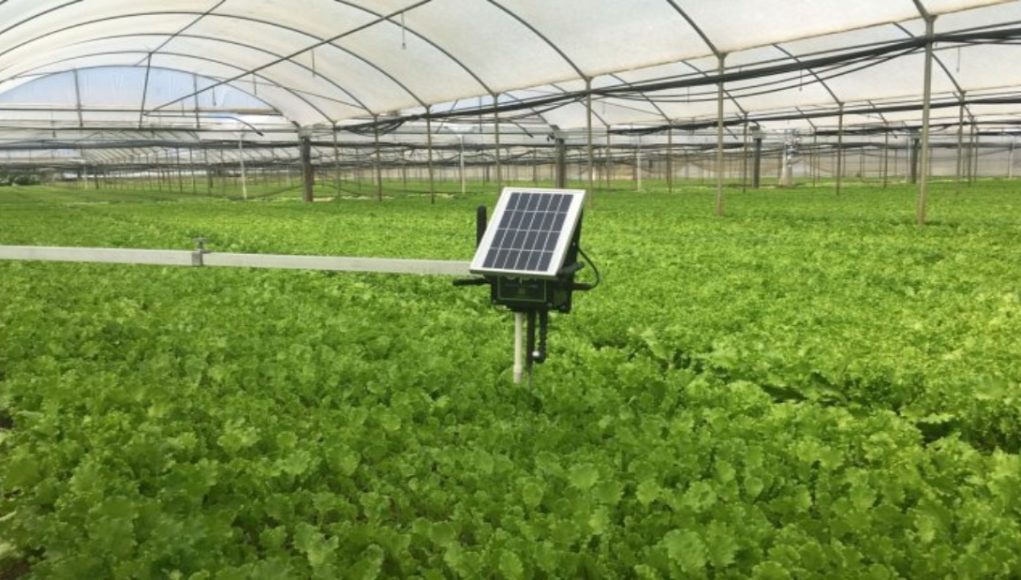 The National Information Technology Agency (NITDA) has said the essence of the adoption of farmers in National Adopted Village for Smart Agriculture (NAVSA) programme is to provide them with ICT tools and cash to showcase their produce to the global market digitally.

This is according to a statement from NITDA.NITDA adopted 130 farmers in the NAVSA programme.

The project, piloted in Jigawa State, was initiated to systematically adopt farmers across the 774 Local Government Areas in the country to support and equip them with necessary skills that will make Nigeria one of the leading nations in digital farming, the statement added

“One hundred and thirty thousand (130) beneficiaries drawn from 27 Local Governments of Jigawa state were trained and also provided with smart devices, internet connectivity, seed fund worth N100,000 and certified seed during the official closing ceremony of the event that was held both physically and virtually”, it said.

The statement quoted Governor of Jigawa State Mohammed Badaru Abubakar who attended the ceremony virtually as appreciated the Federal Government for bringing the project to the state and promised to ensure its sustainability.

He also cautioned the beneficiaries against the misuse of the materials and knowledge impacted on them.

He maintained that the state in the last few years has produced a lot of millionaires through rice farming precisely.

The Minister of Communications and Digital Economy, Dr Isa Ali Ibrahim Pantami while delivering his address said there is need to come up with innovative ideas that will promote smart agriculture in Nigeria as a means of diversifying the nation’s economy, adding that Nigeria is blessed with a large fertile landmass.

While delivering his welcome address, Director General of NITDA, Mallam Kashifu Inuwa Abdullahi said the goal of NAVSA is to build digital capabilities and innovations across agriculture value chains aimed to create massive jobs and improve the income and wealth of every ecosystem player.