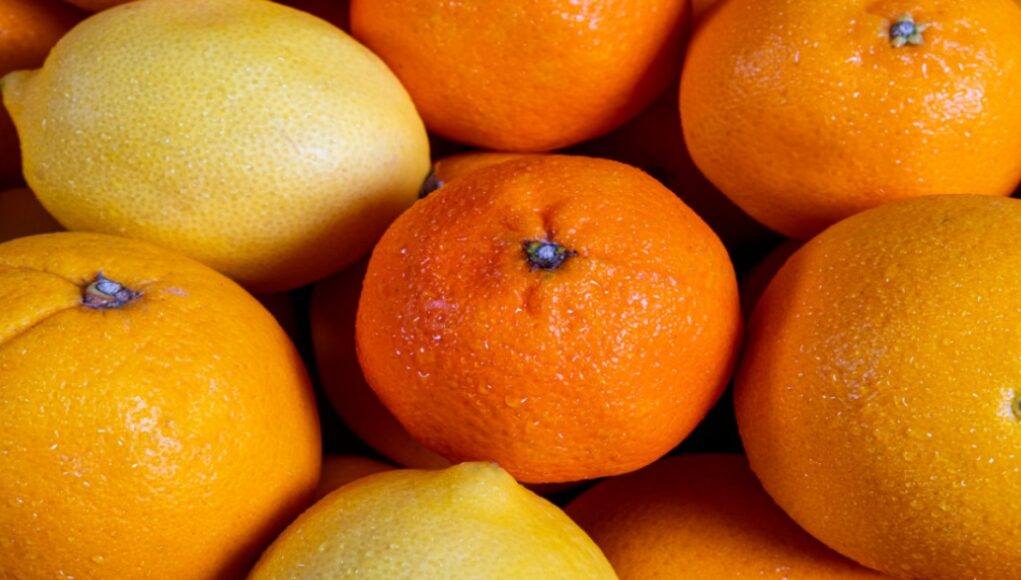 The war, according to an economist, poses upside risks to some sub-sectors because the two warring countries contribute significantly to global wheat, maize, and sunflower oil exports.

Russia, the alleged aggressor, is one of the major players in global agricultural markets, according to Wandile Sihlobo, chief economist of the Agricultural Business Chamber (Agbiz).

Russia, under President Vladimir Putin, is a major grain exporter and a supplier of agricultural inputs, particularly fertilizer, to the rest of the world.

“It’s therefore important to keep track of the impact of Russia’s invasion of Ukraine on various transmission channels, and the knock-on effects they could have on Africa’s agricultural markets,” Sihlobo said.

He noted so far the focus has been on the supply and price of grains and oil-seeds yet the war presents upside risks to Russia and Ukraine, which make significant contributions to global exports of wheat, maize and sunflower oil.

Risks are rife for countries that export to Russia, which is the 13th largest agricultural products importer in value terms.

In the case of South Africa, Russia accounted for 7 per cent of its citrus exports in value terms in 2020.

Much of the talk on the war’s impact on agriculture has been on fertilizer.

Russia is the world’s leading exporter of fertilizer materials in value terms, followed by China, Canada, the United States (US), Morocco and Belarus.

Fertilizer constitutes a significant share in the growth of agricultural commodities and crops across the world, and also a substantial share of input costs.

In South Africa, fertilizers account for about 35 per cent of grain farmers’ input costs.

Sihlobo said the extensive sanctions that Western countries have imposed on Moscow could negatively affect Russia’s trading activities and indirectly push fertilizer prices higher than the spike experienced in the past 18 months.

“The Russia-Ukraine war will now be an added upside risk on prices for farmers.”

Fertilizer prices increased sharply in 2021 and remained elevated this year.

Tom Vilsack, the United States Secretary of Agriculture, was quoted as saying it was too early to know if the war in Ukraine would disrupt international fertilizer trade.

He issued a warning to companies against cashing in on the upheavals by “artificially inflating prices.”