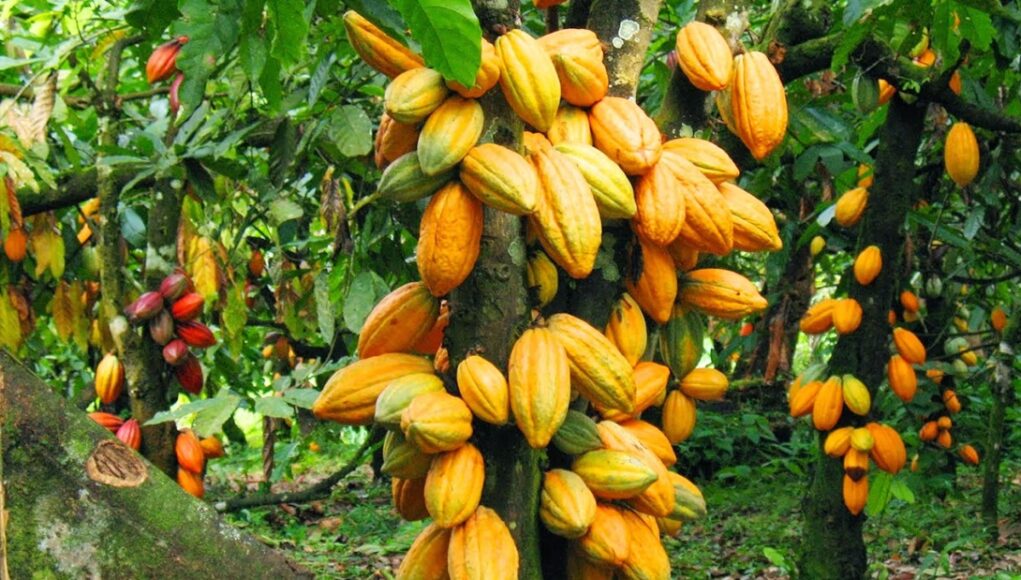 Agriculture, according to Mr Godwin Emefiele, Governor of the Central Bank of Nigeria (CBN), remains a strong pillar and saving grace for the Nigerian economy. Emefiele stated this to journalists over the weekend during an inspection tour of a palm plantation in Odighi Village, Edo State’s Ovia North East Local Government Area.

The governor of the Central Bank of Nigeria expressed satisfaction with the level of interest in agriculture and the sector’s tremendous impact over the last six years. Without the foresight to revamp agriculture, he wondered how the country would have coped with the rising prices of food and commodity items around the world.

Emefiele said the central bank had assumed a pivotal role in agriculture since 2015 when President Muhammadu Buhari directed that “we produce what we eat and eat what we produce”. The apex bank had come up with several initiatives aimed towards repositioning the sector with a view to creating employment opportunities as well as growing the Gross Domestic Product (GDP), he said.

Shortly after the assessment of the farm, Emefiele attested to the giant strides already being recorded in the production of maize and cassava and expressed optimism that in the next 12 months, palm produce harvests would have commenced. He acknowledged the significant role played by Edo State Government, under the leadership of Governor Godwin Obaseki, who he said had matched words with action by making sure that arable land was made available to those genuinely interested in agriculture.

He appealed to other state governors to emulate Edo State, which had so far made available about 70 per cent of the promised arable land.

On the socio-economic impact of the CBN interventions, Emefiele mentioned the Anchor Borrowers’ Programme (ABP), among other interventions schemes, which revolutionised agricultural practice whereby smallholder farmers, who hitherto could not approach commercial banks for loans. He said the farmers were now being granted credit facilities in the form of inputs, like seedlings, fertiliser, and herbicides.

He said the smallholder farmers could now cultivate and produce enough for their families and sell produce for loan repayment with ease.

Emefiele also commended the efforts of the promoting company, Agri-Allied Resources and Processing Limited and its parent company, Tolaram Limited, for heeding the clarion by the CBN to source their critical raw materials locally. He pointed out that the company had painstakingly embraced the backward integration principle by acquiring farmland, measuring about 18,000 hectares, for the cultivation of oil palm, cassava, and maize – the critical raw materials used by the group.

Earlier, Managing Director of Agri-Allied Resources, Mr Madhukar Khetan, said the company had so far accessed a 10-year loan in the sum of N15 billion at a single-digit interest rate with a two-year moratorium, under the Commercial Agricultural Credit Scheme (CACS), for the project.

The farm currently has a workforce of about 1,000.