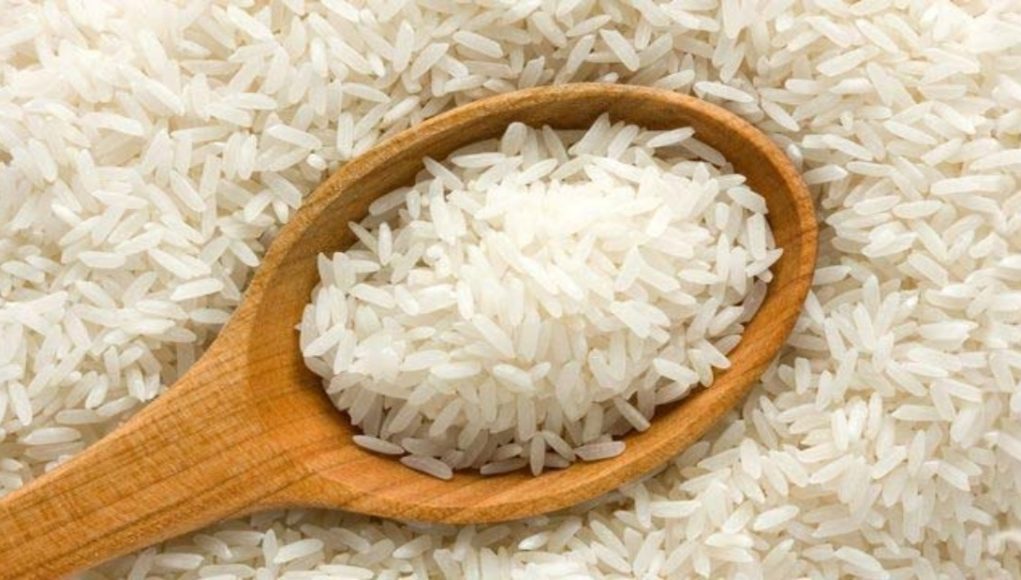 Minister Muhammad stated that it was unpatriotic for rice producers to sell a bag of the commodity above N15,000.

Minister of Agriculture and Rural Development, Muhammad Nanono, has condemned high cost of rice in the country.

“It was unpatriotic for rice producers to sell a bag of the commodity above N15,000”,he said

Nanono noted that the border closure had resulted in increased output by rice milling plants in Nigeria, adding that the boost would reduce the high rate of unemployment in the country.