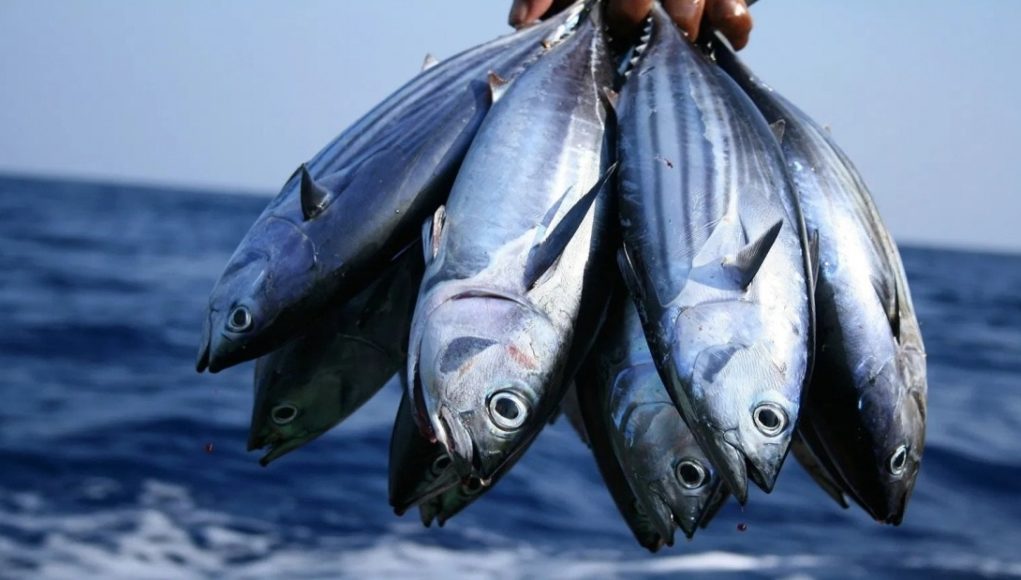 National Fisheries and Aquaculture Authority (NaFAA) Director-General, Emma Metieh Glassco is adamant that the growth of the sector can only be accelerated by more investment from the private sector.

She also revealed that to pave the way for the acceleration of growth in the fisheries sector, NaFAA has strengthened its legal framework.

She said this while giving her Director-General of the year 2019 acceptance speech at Bushrod Island, an honour bestowed to her by the Corruption Watch Newspaper.

She dedicated the award the entire National Fisheries and Aquaculture Authority team.

Speaking earlier, Roland Worwee, Publisher of the Corruption Watch Newspaper said, the appointment of Madam Glassco to the position of Director-General, has witnessed signification transformation at the fishery agency.

According to Worwee, before the appointment of Madam Glassco, NaFAA formerly the “Bureau of fisheries” was practically dead.

“We have observed that through your hard work and innovation the place which was dead has been transformed so quickly. We don’t know how it happened. This sector was not recognized before”.

The recognition by Corruption Watch Newspaper is the NaFAA’s second for work done in 2019.

The NaFAA DG was honoured by the Inquirer Newspaper as the Director-General of “the Year 2019 for her outstanding leadership in the revitalization of Liberia’s fisheries sector”.