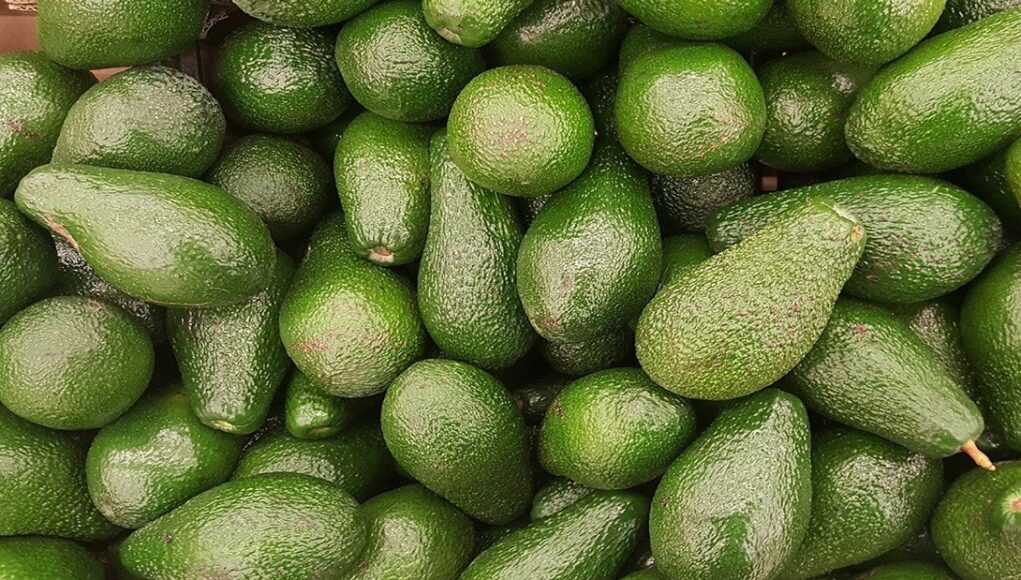 According to our sources, the Central Bank of Nigeria and the Federal Government have guaranteed a total of N129.084 billion in agriculture loans to Nigerian farmers through the Agricultural Credit Guarantee Scheme Fund (ACGSF).

According to figures published by the National Bureau of Statistics in a recent report titled “Foreign Trade in Goods Statistics,” Nigeria’s agricultural imports in 2021 totalled N2.7 trillion, up 36.6 per cent from the previous year’s figure (N1.7tn).

The Chairman of, the ACGSF Board, Mr Stephen Okon, while speaking recently in Calabar at the ACGSF 39th Board meeting with stakeholders on the new ACGSF Guidelines and Operations, had disclosed that so far, a total of N129.084 had been spent on agricultural loans to farmers.

However, despite the substantial investment in agriculture, Nigeria’s agricultural exports, according to available statistics, continue to trend upwards on a year-on-year basis.

According to figures sourced from four quarterly foreign trade reports by the NBS, during the period in review, Nigeria, despite investing billions of naira into the agricultural sector, only managed exports worth N504.4bn, leaving a balance of trade of -N2.2tn.

Also, a cursory breakdown of imports revealed that in Q4 alone, Nigeria imported various agricultural products like palm oil, wheat and other items to the tune of N300.21bn, a development that threatens local production of products that are produced locally in exportable quantities.

In an interview with The PUNCH, Deputy President of the Lagos Chamber of Commerce and Industry, Dr Gabriel Idahosa, cited factors such as maturity of agricultural products, and insecurity, among others, as reasons for Nigeria’s hefty investment in agriculture had not produced tangible results.

He said, “There are reasons why that investment is not translating into rapid decline in importation. One is that the agriculture industry is a long cycle industry, except for some crops like vegetables that you can grow and harvest in six months. All other crops, even rice, require some period, a year or two, of investment before you begin to see the result.

The second reason is that a significant part of this country, as we know, is being impacted by banditry and terrorism. So a lot of that investment has not translated into immediate farming activity to the level that is expected, and some of that investment doesn’t get to have any results.”

He also said that the CBN’s intervention programmes were often laced with terms and conditions that would make them less profitable to farmers who sometimes resorted to other funding sources to avoid the stringent conditions.

“The third part of it is the import effectiveness of the CBN intervention because the farmers complain that, for example, a piece of equipment they can buy for,  say N5m, CBN intervention charges them about N7m. They always say that CBN interventions are overpriced. So, we have an issue with that. It’s not as profitable for them if they have other sources of funding where they can negotiate terms.”

Similarly, an economist at the Pan-Atlantic University, Associate Professor Olalekan Aworinde faulted the Federal Government’s agricultural intervention scheme, describing it as a means through which bureaucrats funnelled public funds back into their own pockets.

“All the monies that the Federal Government is saying that they are giving out to boost agricultural production, the first question we ask ourselves is, who are the beneficiaries? Are these beneficiaries traceable? If they are traceable, what are the conditions? We, first of all, have to look at the impact assessment of that loans. This is glaring. It tells us that the money probably goes to the bureaucrats.”