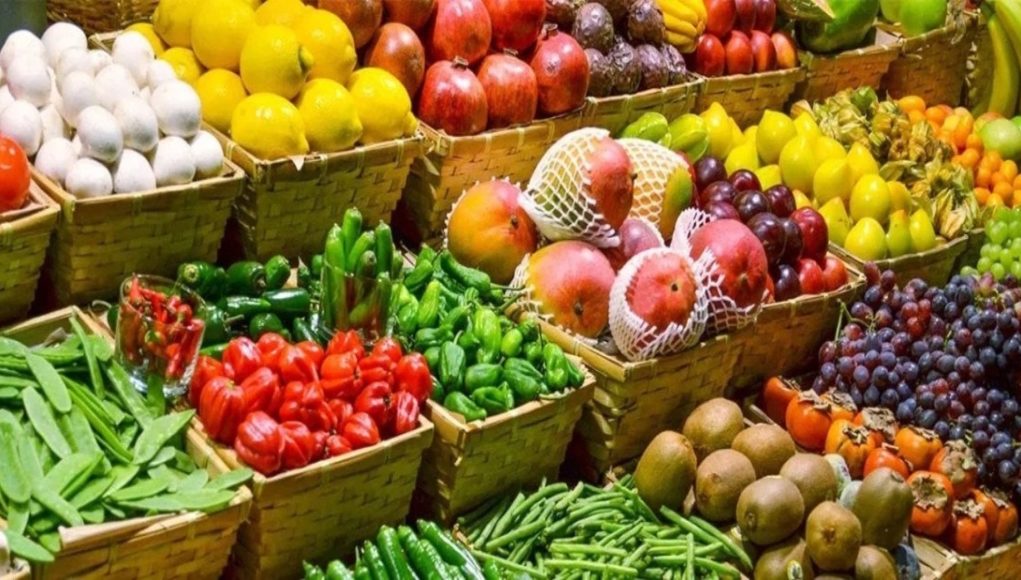 Nigerian Agricultural Stakeholders have warned that if the current crisis currently affecting All Farmers Association of Nigeria is not resolved the country might struggle to recover from food insecurity being posed by COVID-19 pandemic.

According to reports from certain sections in the Nigerian media, the Kabiru Ibrahim led AFAN has not been having it smooth with the minister of Agriculture, Alhaji Muhammad Sabo Nanono.

Now, members of his executive have petitioned President Muhammadu Buhari, accusing the minister of fueling the crisis rocking the Apex farmers’ association.

Joseph John, a renowned farmer in Niger State said that the sector might find it difficult to survive the AFAN crisis and the CONVID-19 pandemic at the same time.

AFAN was an initiative of former President Olusegun Obasanjo, who brought three farmer associations namely FOFAN led by Dr Shettima Mustapha, NFAN led by Admiral Murtala Nyako and PFAN led by late Chief Coker under one umbrella called ALFAN and later AFAN with Admiral Nyako as the Chairman of its Board of Trustees.

Recently, Admiral Nyako inaugurated new officials in his Asokoro Residence even when some stakeholders claimed that the tenure of the current elected officials had not expired.

The stakeholders noted that the crisis was further heightened when the minister, Alhaji Muhammad Sabo Nanono recognized the Nyako-inaugurated splinter group led by Alhaji Umar Farouk, who is from the minister’s home state-Kano.

In a petition to the president, Architect Kabiru Ibrahim and members of his executive, as stakeholders in agriculture, they wrote: “to draw the attention of the government to certain actions by the minister, Alhaji Muhammad Sabo Nanono that are inimical to the attainment of food sufficiency in Nigeria.”

The petition, AFAN/ HMA/ FMARD/presidency/ 2020/01 dated 25th April 2029, said: “The gains made so far will be lost especially during this trying period in the global economy.”

“The farmers are doing their utmost to ensure food sufficiency despite the lockdown due to the COVID-19 pandemic, but the minister is busy working against their efforts by antagonizing them. AFAN is an NG0 and has been having a very cordial relationship with all the Ministers of Agriculture since it was founded in 2002,” the petition reads in part.

Alhaji Kabiru said they were elected as set out in the AFAN constitution and not appointed by any government organ, alleging that the minister was causing a lot of damage to the status quo by trying to meddle in the affairs of the association, which is not a department in his ministry.

“… he is trying to promote the fragmentation of AFAN by throwing his weight behind unelected people parading themselves as AFAN officials.

“The renegades trying to scuttle the peaceful atmosphere in AFAN supported by the Minister are the people he has appointed to represent AFAN in the task force to ensure the seamless movement of agricultural produce, seeds, inputs, agrochemicals and for farmers to access their farms during the COVID-19 pandemic,” they said in the petition, adding that AFAN was against the alleged interference and will pursue the legal option.

“We decided to write this letter to you so that the matter will not adversely affect the morale of the farmers and make the food system to suffer serious disruptions at these difficult times when the price of oil is at its lowest ebb in the international market,” the petition further said.

But the Agriculture minister has dismissed the claim by the association, saying their petition is baseless.

Reacting to the petition through his Technical Adviser on Knowledge Management & Communication, Richard-Mark Mbaram, the minister said he was not interested in the internal politics of the All Farmers Association of Nigeria, adding that accusing him of sponsoring and recognizing a parallel executive of the association was mischievous and malicious.

“The Minister was informed of the fact that the erstwhile executives of AFAN, having served out its term, had been replaced by a Protem Executive to steer the affairs of the Association, pending elections. It is an action taken by the Association, having nothing to do with the minister.

“The matter is in court. And the Minister is saddled with the responsibility of averting a looming national crisis. The aggrieved parties have appropriately subjected themselves to adjudication and this is well respected by the agricultural ministry.

“However, while respecting the fact that the matter is sub judie, Nigeria is in an unprecedented crisis and the issues of politics and parochial considerations take a back seat. Until there is a pronouncement on the case before the court, life has to go on,” he told Daily Trust.

Observers said the crisis in AFAN will have a devastating impact on an attempt to rally framers for more production at a period when COVID-19 is bringing nations to their knees.

“Whatever the issue is, I think the minister should be a unifying factor,” a senior official of the ministry, who is familiar with the matter and asked not to be mentioned told Daily Trust, calling on Abdullahi Adamu, a founding member and Chairman, Senate Committee on Agriculture, to intervene to save the sector.