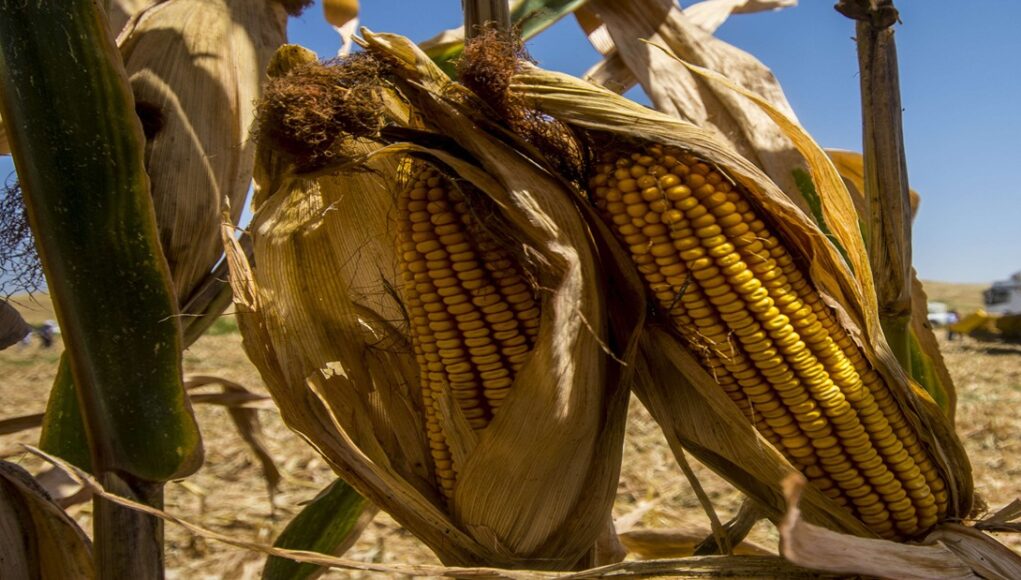 Approximately 85% of all farms in the country are under two hectares.

Ghana ranks 64th out of 116 countries in the 2021 Global Hunger Index, indicating that the country will need to think outside the box to feed itself in the coming years.

A United Nations report concluded that widespread child under-nutrition has taken a toll on Ghana’s economy. The report, The Cost of Hunger in Africa: Social and Economic Impact of Child Undernutrition in Ghana, found that the effects of hunger and stunting growth cost Ghana 2.6 billion dollars per year.

Stunting occurs when adolescents are severely deprived of critical nutrients, such as proteins and minerals, while in the womb or during the first two years of life.

The report argues that Ghana’s government must make nutrition more of a priority in national development planning to improve food security.

Chronic malnutrition and stunting according to the report afflicts 19 percent of Ghana’s population and is responsible for 24 percent of all child mortality cases. Some areas face more hunger than others as 30 percent of children under five in Ghana’s northern region are stunted.

The decline in agricultural productivity following threats from insect pests and diseases has, therefore, left the country with the option of looking elsewhere and agricultural biotechnology offers one of the best opportunities for the country to address food and nutritional security.

The Government wisely introduced a lot of measures to address hunger, malnutrition, and food insecurity, yet one of the most crucial areas that hampered bumper harvests or that has caused farmers a lot of pain and sleepless nights is still unattended to.

Weeds, pests, diseases, low yield and drought are still pertinent challenges farmers are contending with. To address these challenges, they have to resort to chemicals/pesticides which can affect their health and pollute the environment including water bodies.

Agricultural biotechnology has been identified as one potent weapon to tackle the challenges facing farmers. It can bring about yield increase, and tackle pests by conferring near-immunity on crops. It can also enhance the nutritional content of crops and has also helped farmers in other countries to become profitable thereby making farming viable and attractive to the younger generation.

Ghana is not naïve to technological deployment; the country is one of the first African countries to think of nuclear technology when most countries could not fathom why. It also has research institutions that excel in many areas of science and boasts of some of the best scientists in the world.

The Council for Scientific and Industrial Research (CSIR) includes six agriculture-related institutes researching the improvement of Ghanaian staples but the limitations of conventional breeding have meant that scientists need to step up their game and seek solutions in new technologies including genetic engineering.

Countries like the USA and others where most of the products consumed in Ghana are imported have been using genetic engineering for over 25 years and are also developing emerging technologies like synthetic biology, and genome editing among others.

Advances in technology present Ghana with an ample chance to deepen the Planting for Food and Jobs programme which was launched in April 2017 by the President. It can emerge as a provider of well-timed solutions to the needs of the Ghanaian farmer if properly integrated with new technologies and innovations.

Researchers at these Institutes have what it takes to improve the many crops that Ghana has a comparative advantage in producing. The country has one of the foremost Regulatory Authorities in Africa, so the coast is clear for the country to deploy affordable and safe technologies with the potential of changing smallholder farmers’ situations, especially improving their income and livelihood.