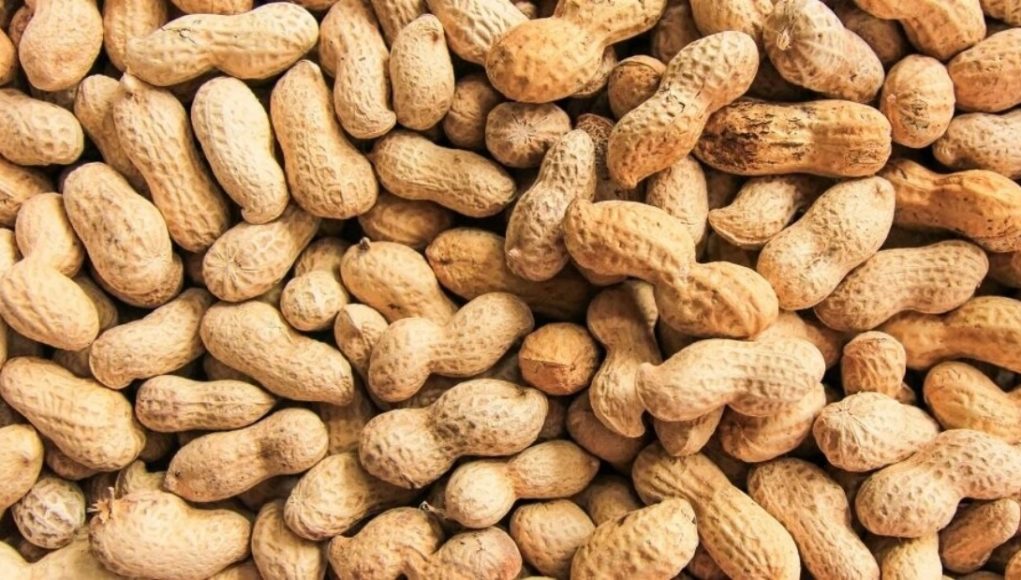 While there are various drivers of local empowerment and ownership requirements in sub-Saharan Africa, one key driver appears to be gaining ground: national interest empowerment.

An analysis of local empowerment and ownership trends in 14 African countries, including several of the continent’s biggest economies, shows growing emphasis on regulating ownership in economic sectors and activities that historically have not been regulated.

Until recently, restrictions on foreign participation on the continent tended to be limited and focused on a few big-ticket sectors, such as aviation, logistics, mining, oil and gas and broadcasting and telecommunications. Now, restrictions are also being found in sectors that were not previously regulated, and the trend appears to be spreading to more and more countries.

As recently as 2020, we saw Ethiopia, the second-most populous nation in Africa with one of the fastest-growing economies, signal its intention to make some economic sectors off-limits to non-Ethiopians. In its yet-to-be-published investment regulation, the government has included a list of more than 30 economic areas that are either reserved for domestic investors or may only be conducted jointly with the government or in partnership with domestic investors.

Some of these areas concern day-to-day business and consumer goods and services, such as brickmaking, baking, sports betting and security services, while others, such as financial services, could be described as economically strategic.

In Botswana, various everyday activities have been reserved for citizens or local companies since June 2020. These include peanut butter manufacturing, bread and confectionery making, car wash businesses, cleaning services, takeaway food, meat processing, water bottling and school uniform manufacturing, among many other things.

Of course, Ethiopia and Botswana are not unique in this regard. Ghana has been reserving business activities such as taxi and car hire, production of basic stationery and pharmaceutical retail sales for local ownership since passing the Ghana Investment Promotion Centre Act in 2013. And Nigeria, one of the more protectionist economies in Africa, has had restrictions on a plethora of economic activities, from advertising and architecture to broadcasting, oil and gas, private security and shipping, since the early to mid-2000s.

Furthermore, some countries such as Kenya and Malawi, which tended to have a light touch in regulating local ownership and empowerment, are upping the ante.

There is method in the decisions African countries make about which sectors to ring-fence for domestic investors, which to earmark for partnerships with international investors, and which to open up to any investors, domestic or international.

It all depends on what they want to achieve — whether the measures are to redress historical economic imbalances, protect indigenous populations and increase their economic participation, diversify the economy, drive industrialisation, ensure national resources and strategic assets are used for the benefit of the country and its people, or any combination of the above.

But all these interests must be balanced against the need to attract foreign investment and grow economies. Because governments’ empowerment objectives are informed by country-specific socio-economic priorities and political histories, no two jurisdictions have the same requirements. What’s more, the requirements are in constant development. A number of countries are either busy refining or have recently refined aspects of their laws, regulations or frameworks in one way or another.

Private security is an interesting example of how local empowerment is spreading to previously unregulated sectors. It has become a growth industry in various African jurisdictions, including Kenya, Nigeria and SA, apparently giving rise to concern that significant foreign ownership in private security companies could pose a threat to national security.

Such concerns are reflected in increasingly stringent ownership requirements. These range from Kenya’s requirement that corporate private security providers have a 25% minimum local shareholding to Nigeria’s recent blanket prohibition on any foreign ownership in private security companies. Such companies must be completely owned and managed by Nigerian citizens, according to regulations that came into effect in November 2018.

SA, which is said to have the largest private security industry in the world relative to its population size, is also gearing up to introduce local ownership requirements in the industry. The Private Security Industry Regulation Amendment Bill proposes that at least 51% of the ownership of both existing and new security services providers must be held by SA citizens. That said, the bill has been pending since 2012 and has yet to be signed into law by the president.

In the mining sector, there is a clear trend towards reserving artisanal and small-scale mining for local citizens. This is the case in Ghana, Malawi and Zambia, with Kenya taking a similar stance by limiting mineral rights for small-scale operations to Kenyan citizens or body corporates with at least 60% Kenyan shareholding.

The ownership landscape in large-scale mining is also shifting in Kenya and certain other jurisdictions. Kenya’s new Mining Act makes the granting of every mining licence conditional on local equity of at least 35% in respect of the mineral right. Further, capital expenditure limits are prescribed and a mining licence holder must list at least 20% of its equity on a local stock exchange within three years of production commencing.

These requirements are even more substantial than in SA, where new or renewed mining rights will only be granted to an applicant with a minimum of 30% black ownership.

Meanwhile, in telecommunications and broadcasting services, there has been a veritable flurry of regulatory activity around local ownership in Ghana, Kenya, Nigeria, SA, Tanzania and Uganda. The changes are mostly designed to ensure local participation in new telecoms networks, usually in the order of 25%-30%, as in Tanzania and Kenya respectively, but some countries are going further.

Uganda is making a clean sweep of its telecommunications licensing regime. The country’s new licensing framework requires all licensed companies to apply for new licences. They must then list at least 20% of their shares on the Uganda Stock Exchange within two years.

As for Nigeria, it has tightened foreign ownership requirements in broadcasting services, which should now be at least 70% owned and operated by Nigerians, according to the Nigerian Broadcasting Code of 2019.

SA is revisiting its ownership requirements in broadcasting and telecommunications. Its draft regulations propose setting new broad-based BEE ownership for both those sectors.

Another noticeable trend, this time in oil and gas, is the move towards state participation. In Tanzania, the national oil company, the Tanzania Petroleum Development Corporation, must be granted a participating interest of not less than 25% in any licensed entity,  unless it decides otherwise.

State participation is also required in Uganda, though it is left to the Uganda National Oil Company and the investor to agree on shareholding terms.

The variety of regulations and proposed changes can make investment decisions quite complicated, especially for investors with cross-border operations. In turn, African governments are generally aware that, amid intense domestic pressure to facilitate local citizen inclusion and participation, there is an important role for direct foreign investment to play in economic growth.

A balance must be found to avoid the potential unintended consequence of constrained economic growth.