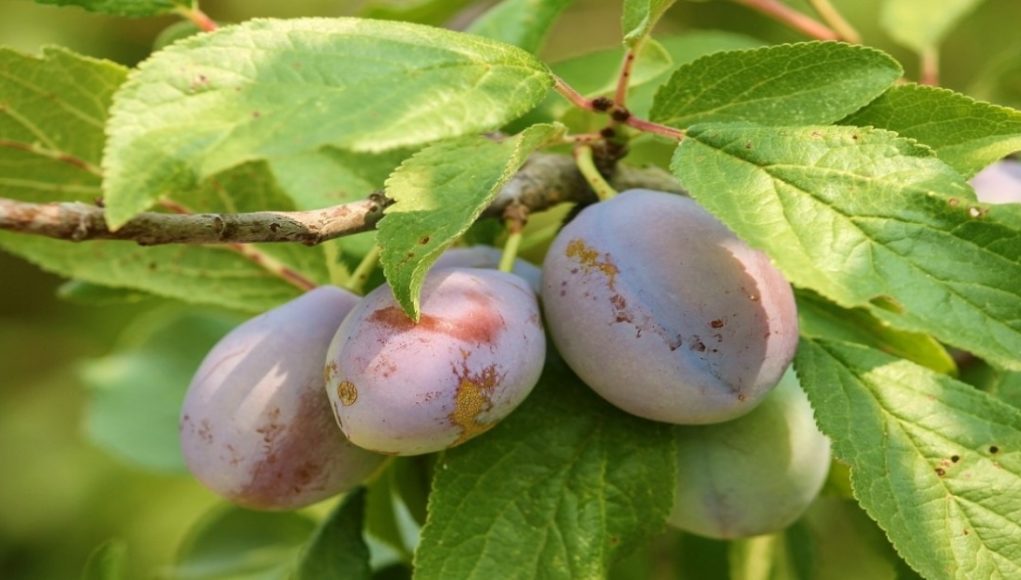 Agriculture, he noted, was an important economic sector for Africa, generating roughly $100 billion in revenue, or 15% of the continent’s Gross Domestic Product (GDP).

He said although its contribution to GDP tended to vary widely from one country to another, ranging from just over 2 per cent in South Africa to 35 per cent in Mali, adding that agriculture remained a critical sector for the continent in terms of employment, food security as well as to some extent exports.

Nana Osei-Bonsu speaking at PEF’s sensitization of private sector players on the AfCFTA said Africa possessed 60 per cent of the world’s uncultivated arable land, intensified its agricultural productivity, it could produce 2-3 times more cereals and grains, with similar increases in horticulture crops and livestock.

“However, the region has been a net importer of basic food products for over two decades, which is likely to worsen in the short term due to the Covid-19 crisis. It is here that the AfCFTA becomes crucial,” he added.

The CEO said to effectively benefit from the AfCFTA, African countries must focus on areas where they had a competitive and comparative advantage.

He said a greater portion of these opportunities were in agriculture and infrastructure.

“As of 2010, Africa still needed at least $46 billion in additional spending each year to upgrade its energy, water, and transportation networks,” he said.

He said to ensure the participation of businesses in the AfCFTA, there was the need to develop and disseminate a schedule for implementing the thirteen years staggered tariff reduction arrangement under the AfCFTA.

Nana Osei-Bonsu said there was the need to map and review the status of implementation of AfCFTA in other African countries and build the support systems for boosting agricultural production and value addition, Intellectual property right protection to promote research and development.

He called for country-level diagnostics through the establishment of National Agribusiness Apex Chambers/Bodies to enhance Intra Africa trade and adopt improved farming practices such as enhancing agricultural production through greenhouses.

Dr Abebe Haile-Gabriel, Assistant Director-General and Regional Representative for Africa, Food and Agriculture Organization, said it was important to look at the agriculture food systems for the successful implementation of the continental agreement.

He said the success of the world’s largest free trade area rested on governments and the private sector and that it was an opportunity to invest in trade and agricultural products.

Dr Abebe called on Ghana to improve her physical and soft infrastructure such as digitalization, trade logistics and creating opportunities for market access.

“Consistent efforts are also needed to reduce non-tariffs and other challenges which contribute to high level of informality in many African countries,” he said.