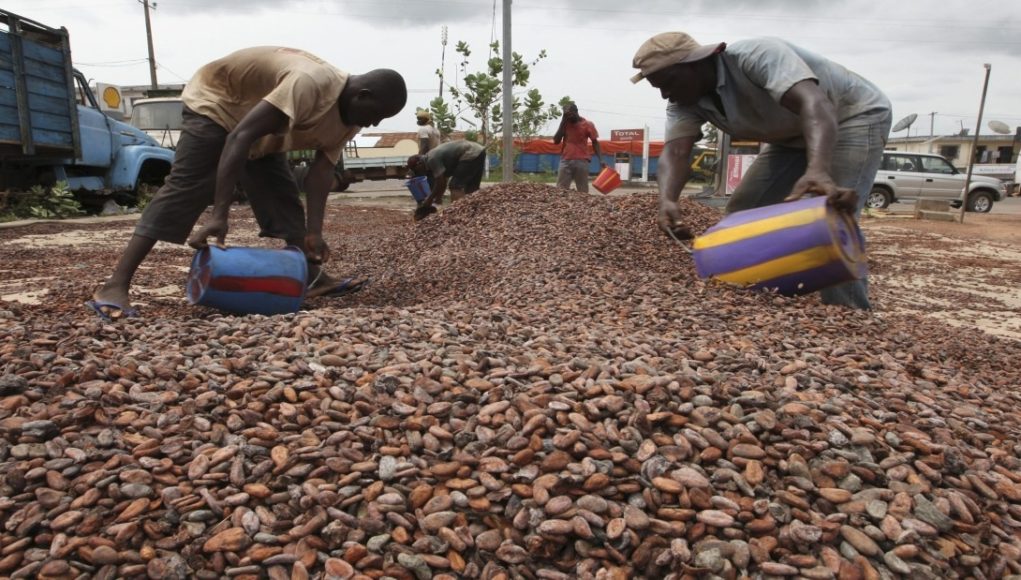 On Tuesday, twenty-two people were sentenced to jail in Ivory Coast for trafficking children on cocoa farms.

These convictions come after a crackdown on child trafficking in the Soubré area, a town in the country’s southwestern region, in early May.

According to Commissioner Luc Zaka, deputy director of the Ivorian criminal police, a court in Soubre, the country’s main cocoa-producing region, sentenced five people to 20 years in prison and 17 people to five years in prison.

This operation, the fifth of its kind since 2009, mobilised around one hundred law enforcement officers over two days.

Sixty-eight children were then rescued by authorities.

Ivory Coast, the world’s leading cocoa producer has been struggling with child labour in its plantations.

Five to six million people live off this “brown gold” in the West African country, but more than half live below the poverty line, leading to children working on the plantations.

Since 2019, around 2,000 children have been removed from cocoa farms according to figures from the National Monitoring Committee on Actions to Combat Trafficking, Exploitation and Child Labour.

But according to a survey conducted by the University of Chicago in 2018 and 2019, nearly 800,000 children could be working in the cocoa industry in Ivory Coast.