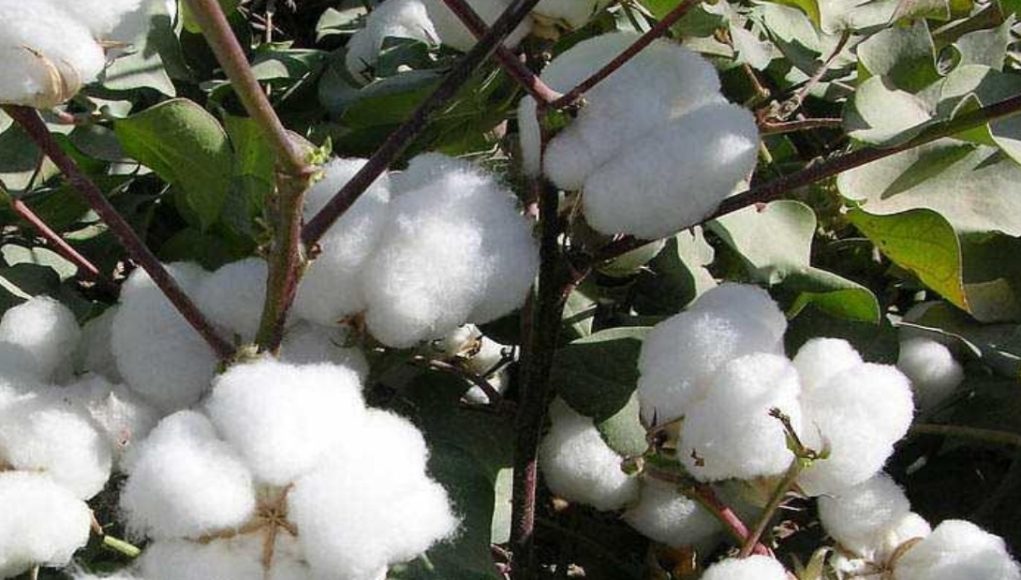 Dr Owusu Afriyie Akoto, Ghana’s Food and Agriculture Minister, stated that Ghana has been operating a mono agriculture economy for more than a century and that the country needs to explore other seedlings that could generate more revenue.

He claims that plans are in the works to diversify the country’s agricultural economy, which is currently dominated by cocoa, to include six other cash crops.

According to him, “the Akufo-Addo government is determined that this monopoly is broken.”

He, therefore, noted that fundamental procedures that will ensure that the production of the crops; coconut, oil palm, rubber, cashew, shea nut, and coffee, has been strategically planned and is being executed in various parts of the country.

“Government has put into the ground seeds to ensure that in the next eight to 10 years the country is going to earn as much as we are earning now from cocoa today which is about $2.5 billion a year,” he told the media.

Citing Côte d’Ivoire, the Minister noted that the country’s neighbouring country is making $15 billion annually from the production and export of five cash crops.

With the conducive weather in the country, he was optimistic that the vision of government will materialize.

“We have now as a very strategic precision we have engineered a process with the creation of the Authority; Tree Crop Development Authority in place to ensure that this happens to the six crops,” he stressed.