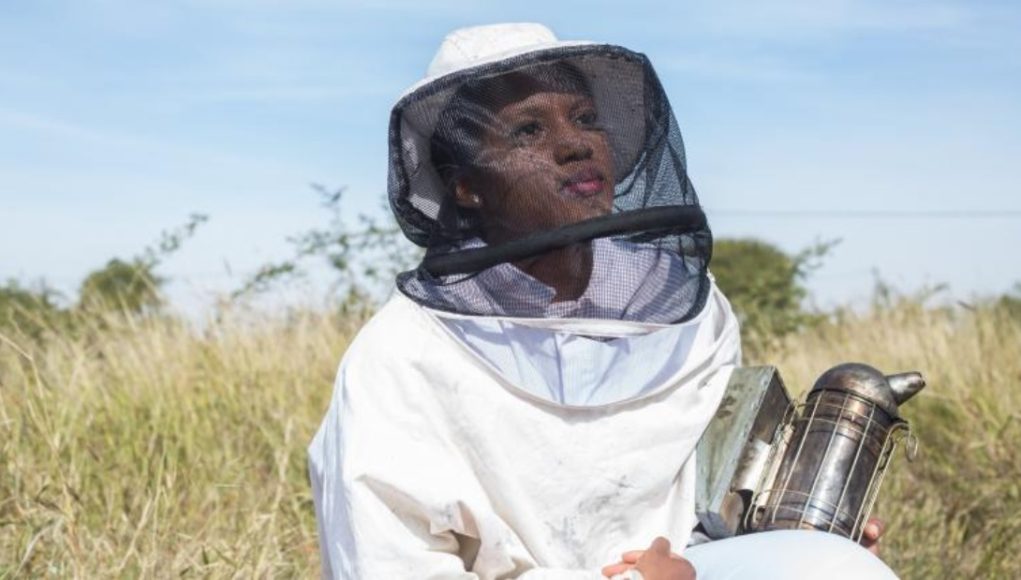 “Women are considered an important tool around which agricultural progress revolves, and their exclusion has an impact on the country’s overall agriculture production,” said Edward Sawodji, the Upper ManyaKrobo District Agric Officer-In-Charge of Extension.

“They are major agricultural producers, often responsible for the production of food for local consumption, and when given access to inputs, finance, and markets, they have the potential to develop agribusinesses and agro-industries,” he said.

Mr Sawodji made the observation at a training workshop for bee-keepers at Asesewa in the Eastern Region on Friday.

The workshop was to refresh the minds of the participants on the beekeeping processes, and also to encourage them to form a formidable association at the district level to front line their activities for them.

Mr Sawodji said women’s contribution in the cultural, political and socio-economic advancement and shaping of every nation’s developmental agenda, especially agriculture that contributed more than 50 per 1cent of the country’s Gross Domestic Product (GDP) could not be overemphasised.

He said most often society left them behind because of stereotyping, but it was high time they were deeply involved in all endeavours.

He, therefore, called on women to let their voices be heard in decision-making processes and also get deeply involved in agricultural activities.

Touching on the formation of the association, Mr Sawodji said it would be of immense benefit to both his office and the farmers because it would serve as one of the common platforms to easily get in touch with each other.

Mr Sawodji entreated the farmers to attach importance to the formation of the association to bring them under one umbrella, as a recognised body, for easy access to funding from anywhere.

An Agric Extension Officer at the District, Felix Larnor, debunked the notion that farming was a form of punishment, but rather a lucrative and perfect job for every household to go into.