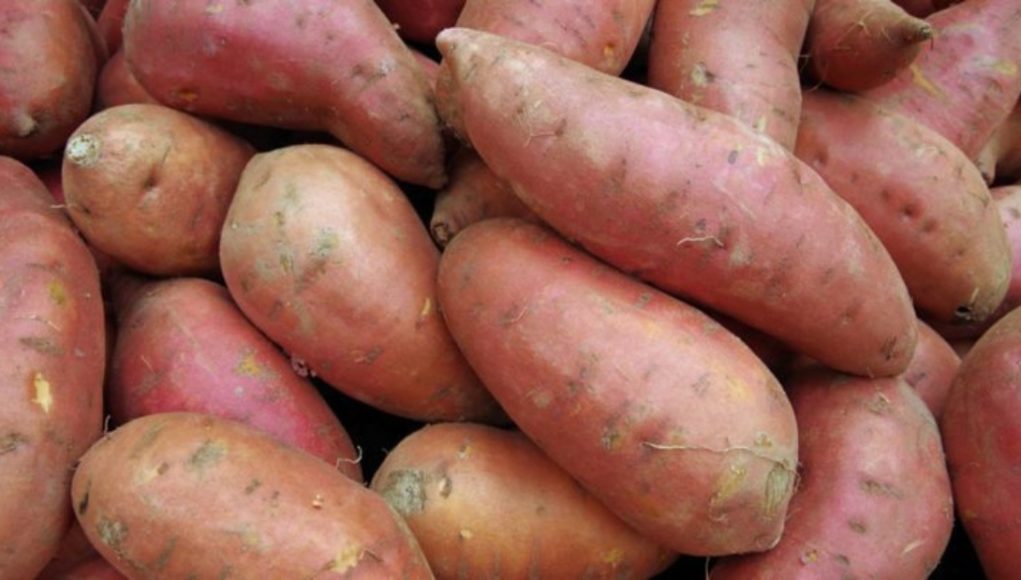 More financial support for agricultural investments has been requested by the Ministry of Agriculture and Rural Development.

Mustapha Shehuri, Minister of State for Agriculture and Rural Development, revealed this in a statement made by Ezeaja Ikemefuna, the ministry’s Chief Information Officer.

On Friday, the minister announced this at a virtual high-level panel discussion to wrap up festivities commemorating World Food Day 2021.

Shehuri said that being the focus of the government’s diversification agenda, agriculture deserved better funding, to provide credit facilities that would support the sector’s value chain activities.

He said that the ministry was strongly committed to meeting domestic food requirements, exporting at qualitative levels and creating a favourable business environment that would make agribusiness thrive.

“The National Agricultural Seed Council (NASC), under my watch, has been directed to interface with key seed industry stakeholders to ensure that Early Generation Seeds (EGS) are structured, to ensure uninterrupted supply of certified seeds.

” There is also an ongoing awareness campaign by the Council on the importance of using improved seeds to boost production.”

The minister added that the administrative bottlenecks that had previously hindered farmers’ easy access to fertilizer had been addressed, while the partnership with the Government of Brazil to pilot the establishment of 117 mechanisation centres across the country was ongoing.

” When these centres are completed and made operational, farmers will be able to buy mechanisation services for a fee, with relative ease, and without the need to own expensive equipment for farm operations.

‘’ Nigeria’s agriculture has done well under this administration in areas such as, being the world-leading producer of yams with 18.3 million MT, the world leader in the production of Cassava that has steadily risen to 70 million MT”, he added.

Similarly, he added that the country also ranked second as a world producer of Sorghum, just after the United States of America, fifth as a global producer of Palm oil and Cocoa, while the Gross Domestic Product (GDP) contribution by the agricultural sector in Nigeria has consistently been impressive, year-in-year-out.

“The potential in this strategic sector is enormous and there is enthusiasm and political will to return the agricultural sector as the highest contributor to the National Gross Domestic Product by the year 2025,” he added.

Also, at the virtual panel discussion were the UN Food and Agriculture Organisation (FAO) Representative in Nigeria and to ECOWAS, Fred Kafeero, and the International Fund for Agricultural Development (IFAD) Country Programme Manager, Patrick Habamenshi.

Others were: the President of the All Farmers Association of Nigeria (AFAN), Arc. Kabir Ibrahim, World Food Programme (WFP) Country Director, Ronald Sibanda, among others.