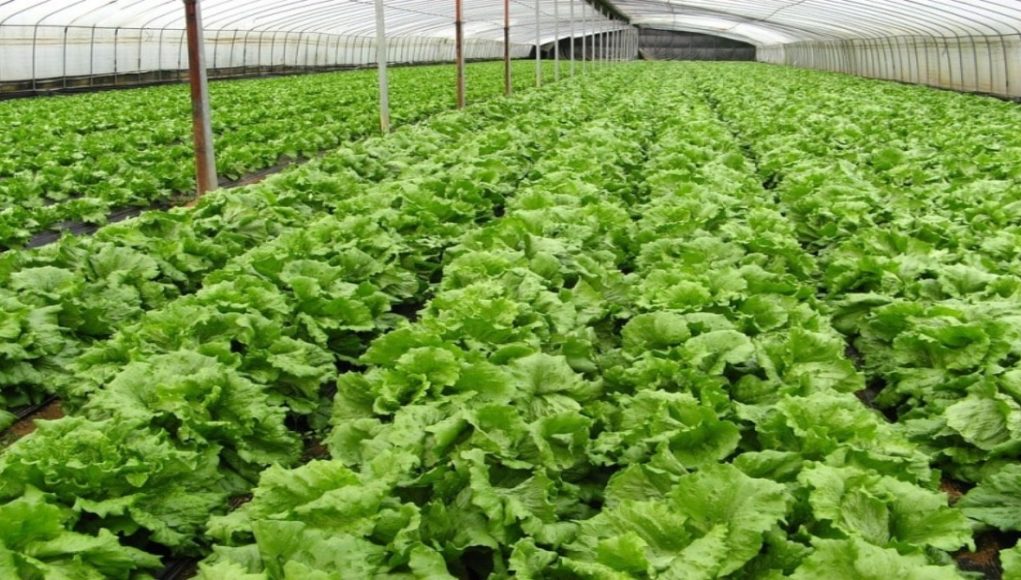 Agriculture is one of Senegal’s most important industries. According to the World Bank, the sector employs almost 30% of the population and accounts for 15% of Senegal’s GDP in 2020. However, with a low GDP output for a sector that employs so many people, the issue is to modernize and industrialize agriculture to increase output.

La Banque Agricole in Senegal was founded in 1984 with the mission of financing and supporting agriculture. According to CEO Malick Ndiaye, the bank provides between $325 million and $360 million to smallholder farmers each year. It is the country’s largest Senegalese bank and one of the top ten in a market dominated by French and Moroccan banks.

Ndiaye says that the way to transform Senegal’s economy is by improving the agricultural sector.

“There are a lot of farmers in Senegal and they are important for each ecological zone,” he says. “The bank is involved in helping farmers achieve the government’s mandate of elevating Senegal by transforming agricultural production for the needs of the local market but also the needs of export.”

The bank’s original mandate was to boost financial inclusion and lending to farmers and fishers but it has since expanded to include agro-value chains and services that connect the supply and processing industries.

Another key focus for the bank, which works closely with the government, is to try to expand agro-industrialisation outside the main urban centres.

“We have a country which is very much centred on Dakar, so we need to put infrastructure outside the capital city to help industrial activity and transformation,” says Ndiaye.

Indeed, building infrastructure in rural and border areas has been a key drive under President Macky Sall, which in part explains his greater popularity in the countryside areas compared to cities. Senegal does have a well-established commercial agriculture industry, even if most of the economic activity is based around Dakar. Some of the bigger companies include the Sedima Group, which produces chickens and wheat on a commercial scale for the domestic market.

Another is NMA Sanders which produces edible goods like wheat and pasta as well as a variety of animal feeds. But Ndiaye explains that most of the farmers in Senegal are smallholders who engage in subsistence farming, where the yields are low due to a lack of knowledge and agricultural inputs like fertiliser.

“We work the earth to survive, we don’t sell anything,” he says. “This model is very old, but it survives because there is no knowledge transfer. Luckily there is an evolution happening to increase productivity.”

One way to overcome subsistence farming is to lend to smallholders so they can buy equipment and build irrigation systems. However, farmers, who often have no collateral or credit history, are often an extremely risky demographic to lend to. Non-performing loans to the sector have increased by 2-3% this year due to Covid-19.

“Luckily we work with an agriculture insurance company that can cover risk of up to $10m,” says Ndiaye.

A big issue in Senegal for smallholder farmers and big businesses alike is climate change and the encroaching Sahara Desert. Most of the country in the north is relatively arid, while regions like Ziguinchor in the south and parts of Tambacounda in the east are more tropical and fertile.

Droughts have affected more than 3m people since 1980 and less than 5% of the country’s cultivated land is irrigated. A serious drought from 2002 to 2003 cost an estimated 35% of national crop production, at a value of almost $50m. Production of peanuts, the country’s primary crop, decreased during the period by 70%, putting food security at risk.

“Here the question of weather is real,” says Ndiaye. “We have years with lots of rain and then years with hardly any. Risk is something we live with.”

To try to lessen the destruction caused by climate change, the bank started working with the government in 1994 to create three funds that helped the bank to continue supporting farmers during climate emergencies.

The “calamity fund” was created to provide disaster relief to borrowing farmers, primarily by waiving the bank’s loans.

In 2013 the commitment was renewed and $6m was budgeted for the three funds.

Ndiaye says that La Banque Agricole is also working with several partners to guarantee loans including the Johannesburg-based African Risk Capacity and the Dakar-based Compagnie Nationale d’Assurance Agricole du Sénégal. The bank has a partnership with the African Development Bank (AfDB), for example, where the multilateral lender takes 80% of the risk on certain loans.

In 2020, the bank also became accredited at the Green Climate Fund, a global initiative to support the environment.

Ndiaye says that the next major steps for the bank are to use digital means to boost financial inclusion and target hard-to-reach rural workers.

“We are near the end of our strategic 2018-22 plan and for the next steps we will look at the question of digital transformation,” Ndiaye says.

While La Banque Agricole is currently only operational in Senegal, the medium-term plan is also to expand to neighbouring Guinea and The Gambia, he adds.