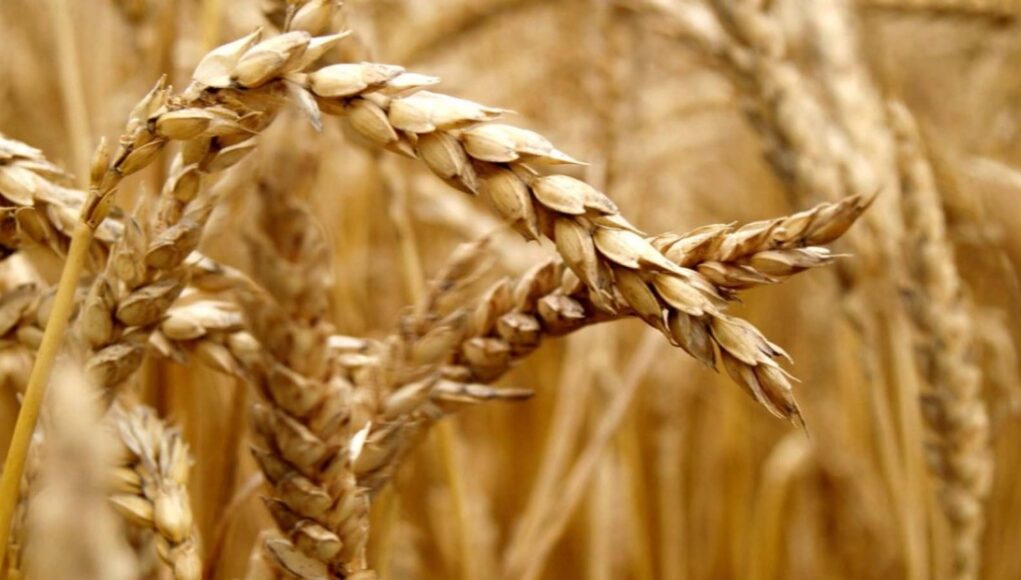 The first phase of the program which amounts to $330 million brings together four countries –Burkina Faso, Mali, Niger, and Togo– and three regional organizations –the Economic Community of West African States (ECOWAS), the Permanent Interstate Committee for Drought Control in the Sahel (CILSS), and the West and Central Africa Council for Agriculture Research and Development (CORAF)– to implement a broad program that will simultaneously increase agricultural productivity through climate-smart agriculture, promote intraregional value chains and trade, and build regional capacity to manage agricultural risk.

“By investing across these three areas and targeting priority landscapes and value chains of regional relevance, the program takes a system approach to stimulate virtuous cycles of growth that can break the perpetual pattern of shock-recovery-shock,” explains Chakib Jenane, World Bank’s Practice Manager, Agriculture and Food Global Practice for Western and Central Africa.

According to Mr Jean Claude Kassi Brou, President of the ECOWAS Commission, “Food crisis prevention and management are best achieved at a regional level to mitigate, diversify, and transfer production risks and allow for economies of scale. This program enables greater cooperation to ensure food security, now and into the future, for the benefits of the populations in ECOWAS.”

In addition to upgrading regional food crisis prevention and management systems, FSRP countries and regional institutions will work together to strengthen shared agricultural and hydrometeorological information services so they are more accessible and useful to decision-makers, farmers, pastoralists, and other actors in the food systems in the sub-region. They will also collaborate on strengthening national and regional agricultural research and the policy environment for landscape governance to avoid, reduce, and reverse land degradation. Moreover, FSRP will facilitate increased trade across key corridors and will support the development of strategic value chains within and among participating countries as identified by them.

“This new program is designed to achieve greater regional impact and food system resilience gains than any number of individual national investments could achieve,” says Boutheina Guermazi, World Bank Director for Regional Integration for Sub-Saharan Africa, the Middle East and Northern Africa. “It will serve as a regional platform to create synergies with other initiatives across West Africa.”

It is estimated that FSRP will reach four million direct beneficiaries, including farmers (with a focus on women and youth), small-scale producers and processors, and small and mid-size agricultural enterprises. The program also aims to bridge gender gaps in agriculture and reach at least 40 per cent of women.

The World Bank’s International Development Association (IDA) helps the world’s poorest countries by providing grants and low to zero-interest loans for projects and programs that boost economic growth, reduce poverty, and improve poor people’s lives. IDA is one of the largest sources of assistance for the world’s 77 poorest countries, 39 of which are in Africa. Resources from IDA bring positive change to the 1.5 billion people who live in IDA countries. Since 1960, IDA has supported development work in 113 countries. Annual commitments have averaged about $18 billion over the last three years, with about 54 per cent going to Africa.