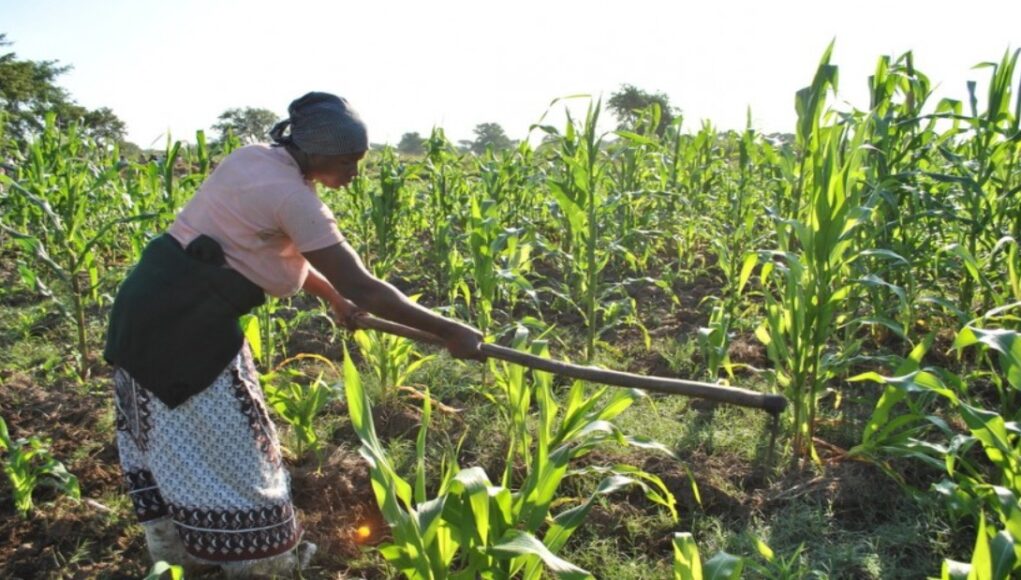 On Saturday, Senegalese women took to the streets of Dakar to protest climate change.

Their goal was to increase women’s participation in the climate debate and to encourage people to think about their specific climate concerns as Senegalese and African women at the climate summit in Glasgow next month.

Khady Camara, a co-organizer of the match, elaborated on the match’s motivation. “It is to raise the voice of African women, particularly Senegalese women, because the world is currently dealing with climate change, and the effects are being felt all over Senegal.”

The 26th session of the United Nations Framework Convention on Climate Change Conference of the Parties is happening at a time when the world is said to have experienced one of the warmest years on record.

The projected changes in climate are likely to cause devastating impacts across the continent. Food insecurity in East Africa is evident. A co-organiser of the match, Nadia Dia encouraged women to come on board to fight this battle of climate injustice.

“We are aware of the Glasgow summit and we want to hear the claims of women who are committed to the fight against climate injustice. We know that we are all committed, we all have the same planet. Why don’t the others stop polluting our continent? We do not want this pollution anymore. We have no more water. Animals are dying for lack of water or the soil is poisoned. We can’t do agriculture anymore. How are we going to develop?”

The year 2020 reached temperatures that were about 1.02°C warmer than average. These kinds of extremes, driven by climate change, are being felt intensely across Africa.