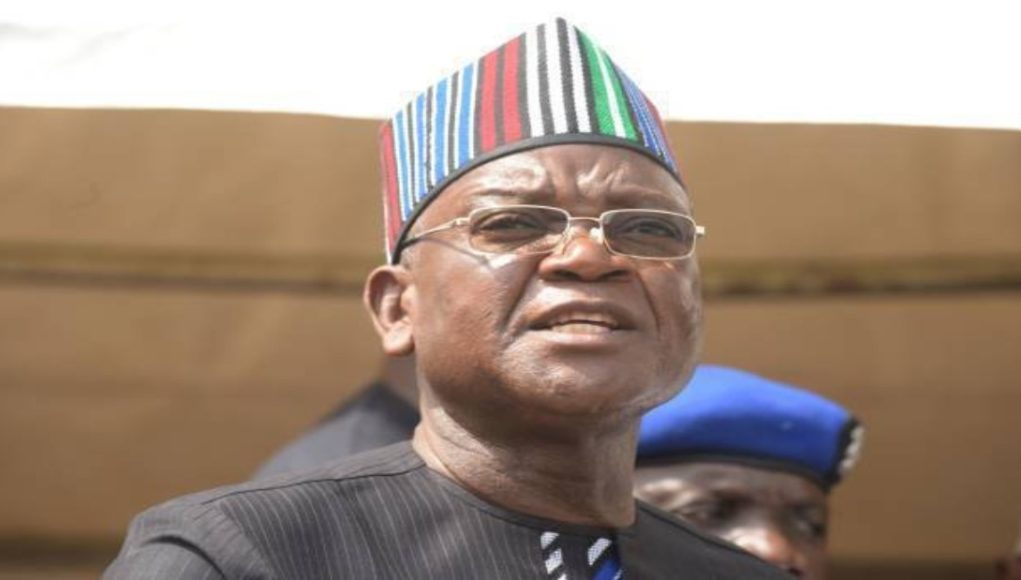 Governor Samuel Ortom of Benue state has directed the 23 Local Government Council Chairmen in the state to commence the recruitment of new members for the state Livestock Guards to shore up the enforcement of the state’s open grazing prohibition law.

The directive followed the recent surge in the activities of armed herdsmen in the state which led to the wanton killings and destruction of property in parts of the state.

The governor who gave the directive in Makurdi said the recruit became imperative to stem the tide of the activities of the herders who in defiance of the extant law of the state had been encroaching into people’s farms and killing innocent farmers.

He also directed the chairmen to work with his Security Adviser and traditional rulers in the recruitment exercise to ensure that only the right persons got recruited.

According to him, “it is disturbing that despite the existence of our grazing law some herdsmen in defiance of the law still invade our communities, kill the people, destroy their farmland and produce.

“It is therefore, the responsibility of the Livestock Guards to arrest these recalcitrant herdsmen who would not obey the law. So there is an urgent need to recruit more of them to ensure total enforcement of the law across the state.”

He warned that going forward; any further violation of the law would not be condoned by the government while assuring that his administration was working closely with security agencies in the state to bring the offenders to book.