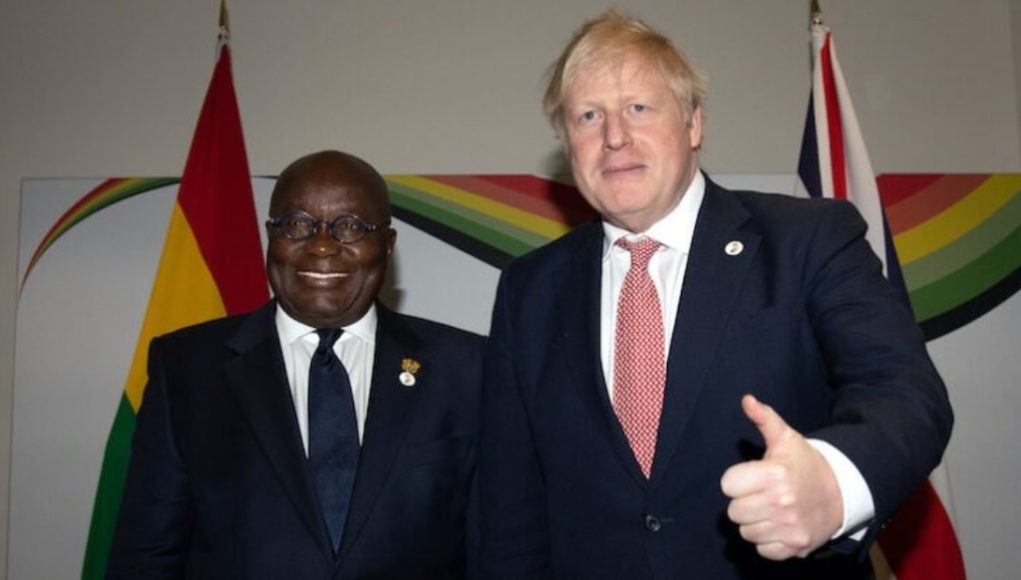 African Development Bank President Akinwumi  Adesina is expected in London for the UK-Africa Summit, an investment summit aimed at forging new partnerships under the theme: ‘Partners for prosperity.’

The summit is being convened by Prime Minister Boris Johnson and kicks off on January 20th .

According to a statement, a busy agenda awaits President Adesina.

“Highlights of his UK trip includes a plenary panel discussion on ‘Sustainable Finance and Infrastructure – Unlocking the City of London and UK financial services for growth in Africa,’ alongside Presidents Uhuru Kenyatta of Kenya and Nana Akufo-Addo of Ghana. Discussions will focus on increasing access to investments in Africa and pursuing existing and untapped opportunities,” reads the statement.

On January 21st, President Adesina is set to deliver a keynote at the Sustainable Infrastructure Forum, an associated event of the UK Africa Investment Summit, followed by another keynote address at the UK’s All-Party Parliament Group (APPG) Symposium.

The one-day event, co-organized by the Royal African Society and Oxford Brooks University, will see the participation of UK parliamentarians, academics, and policymakers.

The future trade relationship between the UK and Africa and the African Continental Free Trade Area in the context of Brexit are expected to top discussions.

The Bank’s president will wrap up his engagements with a UK-African Development Bank strategic dialogue. The dialogue with the Department for International Development (DFID) will focus on the President’s vision for Africa and how the Bank can spur the continent’s economic transformation, especially in the areas of infrastructure and regional integration, private sector development and jobs, and women’s economic empowerment.

The UK-Africa Summit is a unique opportunity to expand investment and trade opportunities.

Africa, a continent brimming with investment opportunities, is home to six of the ten fastest-growing economies in the world.

The Summit will bring together businesses, governments, and international institutions to showcase and promote the breadth and quality of investment opportunities across Africa.

Africa and the UK are long-standing partners. Trade stood at over £33bn in 2018. Close to 2,000 British businesses currently operate in Africa.

Over the next decade, Africa is expected to play an increasingly significant global role. The continent’s population is projected to double to 2 billion people by 2050, representing a quarter of the world population.

ALL IS NOT WELL IN AFRICA’S OCEANS: Distant water fleets are over-exploiting fish stocks through overfishing and illegal, unreported and unregulated fishing 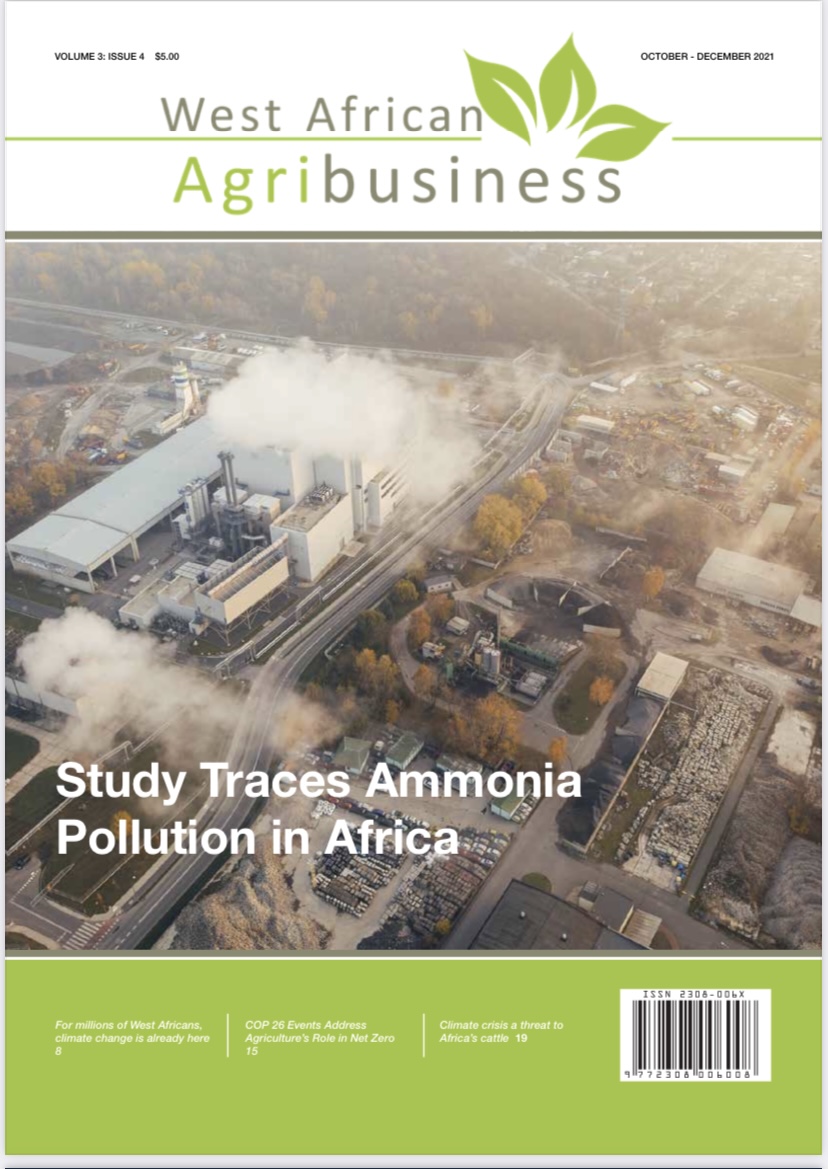 ALL IS NOT WELL IN AFRICA’S OCEANS: Distant water fleets are...