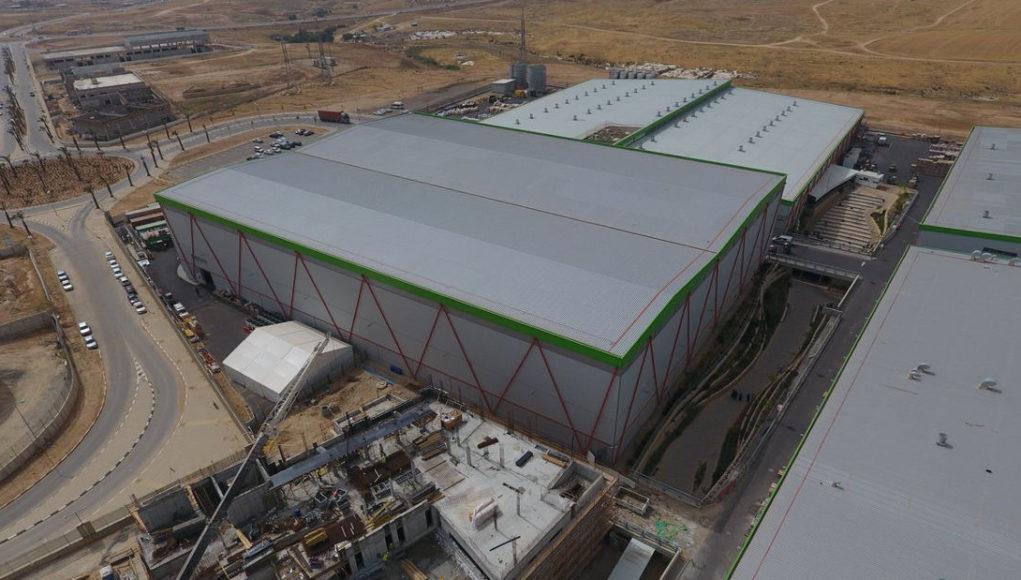 The program will help to accelerate the implementation of essential legislative and institutional reforms, as well as increase private sector participation in agriculture. This will contribute to an increase of 7 million tonnes in cereals and oil grains production to 35 million tonnes. It will also raise average cereal yields from 1.42 to 2 tonnes per hectare over the implementation period of September 2022 to December 2023.

The program aligns with the Bank’s African Emergency Food Production Facility and will support Nigeria’s efforts to mitigate the impacts of the war in Ukraine. Food prices have been rising rapidly due to higher volatility caused by the Covid-19 pandemic, aggravated by the war.

The program also aligns with the Bank’s Ten-Year Strategy as it promotes climate-resilient agriculture and targets the vulnerable population, including youth and women.

Nigeria, Africa’s most populous nation, is projected to hit 402 million by 2050 from 206 million people in 2020, making it the third-most populous country globally. The bulk of its rural population, representing 48% of the populace, produces up to 90% of the national output.

However, inadequate support for the farmers has confined them to traditional agronomic techniques, resulting in low productivity and limited opportunities for value addition. In 2020, the harvested cereals area and yields declined by 2.75% and 1.5%, respectively.

“The Bank will support the Federal Government to put in place a robust institutional framework, including operationalization of the National Agriculture Growth Scheme – Agro Pocket program Secretariat as the administrative vehicle to oversee the implementation of the Agro-Pocket Scheme, whose precursor is the highly successful e-wallet scheme that was rolled out in Nigeria between 2012 and 2015,” he said.

Beth Dunford, the Bank’s Vice President, Agriculture, Human and Social Development, said: “Cushioning the poor from the effects of higher food, and energy costs, requires urgent and sustainable policy, such as increased public expenditure on agriculture.”

The African Development Bank led the mobilization of $538 million for the flagship Special Agro-Industrial Processing Zones program to develop value chains for strategic agriculture commodities in Nigeria and transform rural areas into zones of economic prosperity.