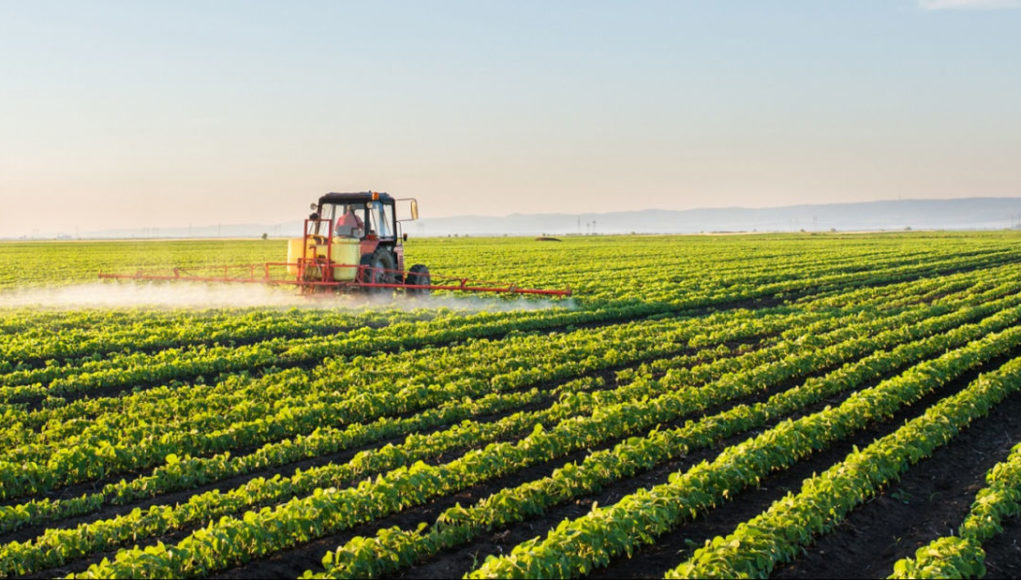 The Agriculture Manufacturing Group (AMG) has presented a cheque for GH¢100,000 to the Ministry of Food and Agriculture (MOFA) towards the celebration of the 34th National Farmers’ Day.

The event slated for the Aliu Mahama Sports Stadium in Tamale is being celebrated on the theme: “Agriculture: Moving Ghana beyond Aid”.

The celebration which is expected to attract stakeholders in the agricultural and fisheries sectors would be used to honour those whose efforts have immensely contributed to the socio-economic transformation of the country.

The General Manager of the AMG, Mr Henry Otoo-Mensah said the donation formed part of the Group’s corporate social responsibility.

He said the government has put in so much and it behoves private entities to join forces with the Ministry so as to be part of the success story.

“AMG want to be part of the success story hence the gesture and would continue to support government’s agenda for the sector in other to motivate the country’s hardworking farmers and fisher folk to do more in their various fields,” he added.

Mr Otoo-Mensah said the company would also present GH¢ 40,000 worth of high quality Nitrogen fertiliser to improve the yields of the farmers during the next farming season and assured that similar donations would be made in the regions.

The Deputy Minister of MOFA in charge of Horticulture Mr George Boahen Oduro, who received the items commended the companies for supporting the Ministry’s effort at the motivating the country’s hardworking farmers and fisher folk.

He urged other spirited individuals and corporate institutions to support government effort at promoting food production to create jobs.