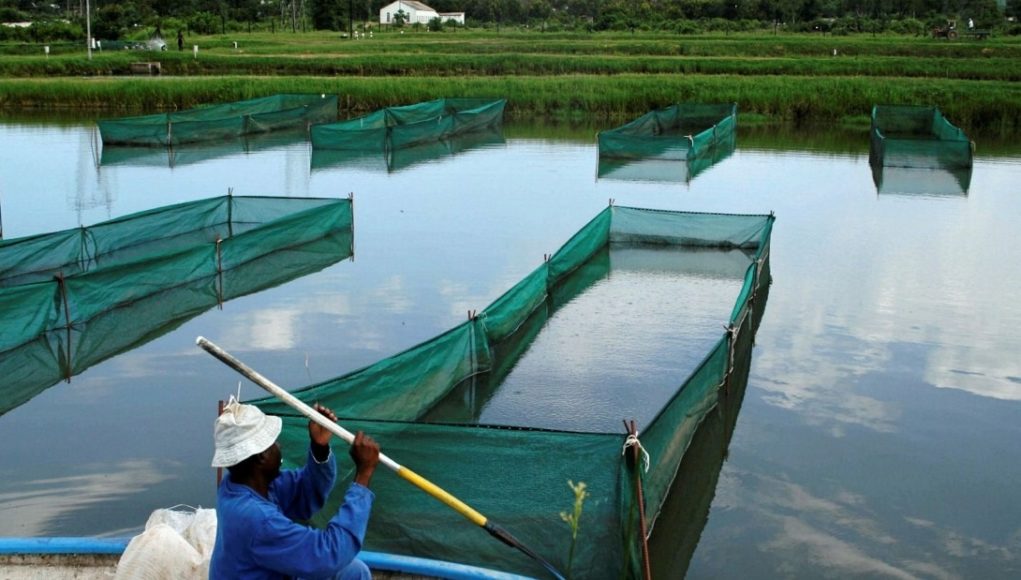 For the Ghanian Aquacualture  industry to compete with other African countries that are members of the Africa Continental Free Trade Area, the Chamber of Aquaculture is appealing the government for  tax exemptions.

According to the Chamber’s Research Director, Dr. Lawerh Tetteh, fish feed accounts for roughly 70% of their production costs, putting a strain on their operations and necessitating government assistance.

“We are now going to compete with other fish producing countries in Africa. As you know – Ghana – we don’t have waivers on the materials that we use to produce fish feed. And in Ghana, fish feed alone contributes close to 70% of the production cost so if we can get state agencies or the government to give ours some tax exemptions or waivers, this will go a long way to help the sector to be prepared and ready to compete with other countries outside Ghana,” he noted.

Also, Dr. Lawerh Tetteh mentioned that, “now that the Continental Free Trade Area is in full force, the fish sector, especially, tilapia, catfish production has been liberalized, so companies in other parts of Africa like Egypt, South Africa or Zambia that have better economies of scale can just bring their produce in Ghana and we will not be able to compete,” he added.

Earlier this week, the Minister of Fisheries and Aquaculture Development, Mavis Hawa Koomson, called on players in the artisanal fishing sector to forge strong working relationships among themselves to overcome the challenges they face and contribute to improve conditions in the fishing industry.

According to her, it is imperative for all players in the fishery sector to work closely with the ministry to fashion out ways to protect and maintain livelihoods in the sector for both current and future generations