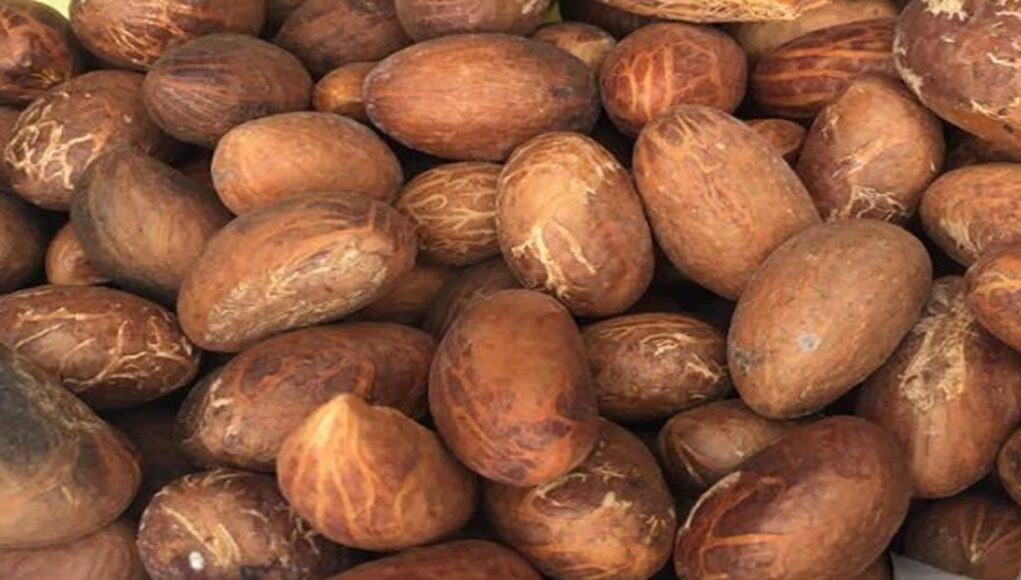 Agriculture is the backbone of the Nigerian economy, and it employs a large percentage of the population.

The majority of people who work in agriculture do so for a living, and they work on smallholder farms, producing a large portion of the food consumed in the country.

However, the food situation is deteriorating, and the country’s level of food insecurity is increasing at an alarming rate, according to experts and stakeholders.

According to Dr Adebowale Edalere, the Chief Executive Officer of Green Revolution Konsult, an agribusiness firm, investment in the Nigerian agricultural sector has plummeted as a result of related factors.

One of the major reasons for the drop in agricultural investment, according to him, is the country’s terrible security situation.

According to him, “The farms are no longer safe for farmers and many of them have stopped going to the farm. The result is less productive, and an increase in the cost of food and other goods. Mass poverty has become the lot of farmers in the country as the farmers have become cash poor.”

He also identified the poor road network in the country as another factor that is threatening the food security of the nation.

He said the roads are bad and make it difficult and expensive to move food grown in the rural areas to the urban centres where they are mainly consumed.

“The cost of transporting the food that is produced in the rural areas to the urban centres has become prohibitive as a result of the bad roads. The transporters claim that they have no choice but to increase the cost as a result of bad roads in the country.

“They also said that they increased transport cost because of the cost of fuels in the country. A litre of diesel sells for over N700 and most of the big vehicles that are used to transport food use diesel,” he stated.

Another reason for the situation is the increasing cost of agro-input; for instance, a fertilizer that sold for N5,000 now sells for more than N25,000 per bag. Edalere claimed that it was when Dangote got into the fertilizer industry that the commodity’s price started to skyrocket.

“We used to buy a bag of fertilizer for N7500 from Indorama in Port Harcourt, but unfortunately when this guy came into the business, the cost of everything skyrocketed. Fertilizer is now gold,” he argued.

He said that all this has led to an increase in the cost of food and worsened the food crisis in the country.

He argued that there would be a major food crisis in the country because many people who want to invest in the agricultural sector are being discouraged from doing so because of what he described as policies.

He added that many people have been driven out of the business and the few that remain are struggling to survive.

Edalere told Daily Independent that the situation has negatively impacted his business and he has adopted different strategies to stay afloat. He said this was the situation with many others.

He disclosed that herdsmen set his farm on fire and when the case was reported to the police, they did not do anything.

He accused the government of abandoning the people and governance and playing the survival game to stay in power.

He also urged the government to realize that they serve at the mercy of the people and should put the people first.