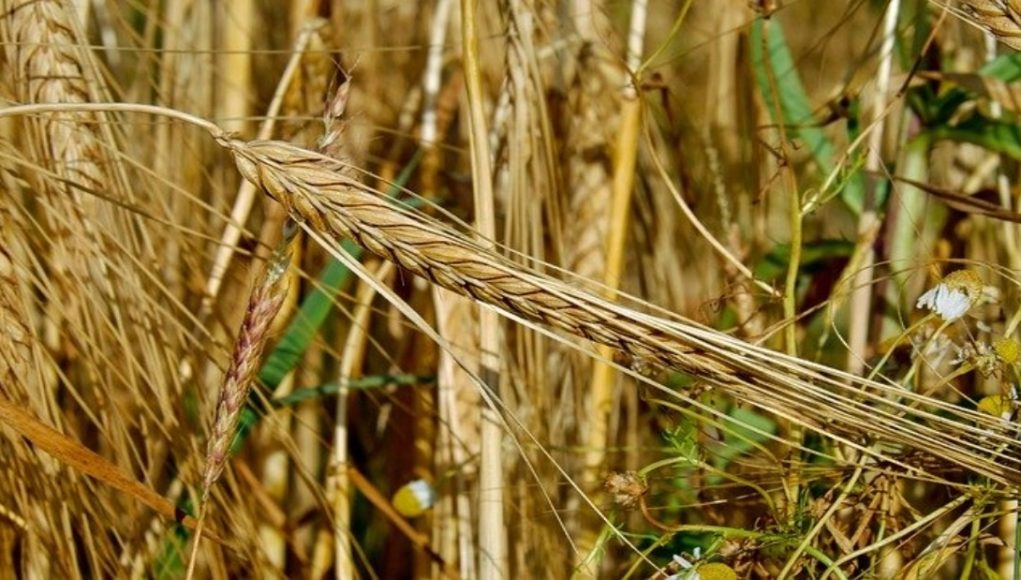 Nigeria Minister of State for Agriculture and Rural Development, Hon. Mustapha Baba Shehuri said the country had taken notice of the kind gesture by ECOWAS, assuring the body that the cereals will be distributed to vulnerable populations affected by the impact of the pandemic, terrorism, inter-community conflicts and drought.

The federal government has received a donation of 3.399 metric tons worth of cereals as humanitarian assistance from the Economic Community of West Africa States (ECOWAS) in conjunction with its donors and financial partners to mitigate the impact of COVID-19 on vulnerable Nigerians.

Hon. Baba Shehuri received the donation on behalf of the federal government at a ceremony in Kano State.

The minister noted that the federal government through the ministry recently released 70,000 metric tons of assorted grains from its strategic grains reserves to cushion the effect of COVID-19.

The minister said in order to address the incessant worrying food crisis in the West African sub-region, especially the Sahel, the heads of government of ECOWAS member states decided to set up Regional Food Security Reserve (RFSR) programme.

In a statement, he said this had necessitated the signing of contract agreement between ECOWAS and the ministry’s Department of Food and Strategic Reserve in July 2017.

The deal included keeping a substantial quantity of food in its food reserve that can be used for interventions in case of emergencies and to boost food security within the ECOWAS member states.

Shehuri said the federal government loaned 5,000mt of assorted grains from ECOWAS stock which was agreed to be paid back on grain for grain basis.

According to him, modalities had been put in place to replace the ECOWAS stock before the advent of the pandemic.

“That notwithstanding, I can assure you that the stock will be replaced in due course,” he added.

However, the ECOWAS Commissioner for Agriculture, Water Resources and Environment, Mr Sangare Sekou, said in compliance with the management rules adopted by the member states, food from the regional food security reserve alongside national governments efforts, countries with larger populations that are most stricken by food insecurity are chosen to receive food donation.

He said those donations were directed at the most vulnerable populations living in Burkina Faso, the Republic of Niger, Mali and Nigeria, mostly in the northern region.

The commissioner lauded the European Union, French Development Agency among others for technical and financial assistance provided currently to ECOWAS.