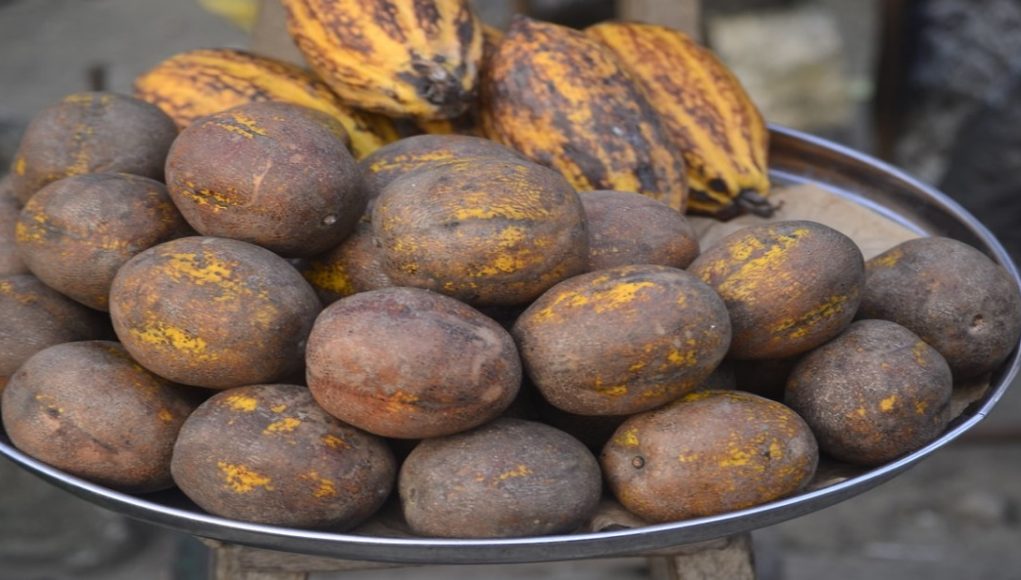 Since its inception, the Nigeria Incentive-Based Risk Sharing System for Agricultural Lending (NIRSAL) Plc claims to have taught over 700,000 farmers in Good Agricultural Practice (GAP), including 2,600 mid-management and agriculture desk officials of commercial banks.

As part of NIRSAL’s continued efforts to increase the capacity and productivity of Nigerian farmers, an additional 780 farmers and other agricultural value chain actors have been trained and mentored around the country.

The series of training sessions under the NIRSAL Strategic Business Support Services (SBSS) is part of the institution’s technical assistance pillar aimed at building the capacity of value chain actors for improved production, handling, processing and marketing of agricultural commodities.

In a statement, it explained that the programmes held in the six geo-political zones are a continuation of efforts targeted at achieving a key component of NIRSAL mandate to de-risking the agricultural value chain in order to encourage more investment in agribusiness by the financial sector.

During the NIRSAL SBSS sessions, farmers and input suppliers, processors, transporters, exporters, and traders of agricultural products were trained on modern, business-oriented pre-upstream, upstream, midstream and downstream operations with a view to achieving the micro and macroeconomic effects of farmer income enhancement and Gross Domestic Product (GDP) increase.

Furthermore, the choice of the selected commodities was informed by the NIRSAL Agricultural Commodity Ecological Area (ACEA) map which it developed and obtained validation for from relevant research institutes.

The agriculture risk institution said ACEA-compliant agricultural investments hold the highest chances for success in terms of production and sale.

Accordingly, in the North-Central, the Benue State SBSS focused on rice, ginger and maize, which are NIRSAL COIs that possess the highest factor productivity in the state.

In the Federal Capital Territory (FCT), the SBSS trained operators in the FFV Value Chain based on the FCT’s urban consumer market.

In the South-South, the Rivers State SBSS focused on FFVs as well, in addition to aquaculture while the South-East, focused on the rice and cassava value chains. Rice, a commodity produced in every Nigerian state, was also under focus in the Rivers.