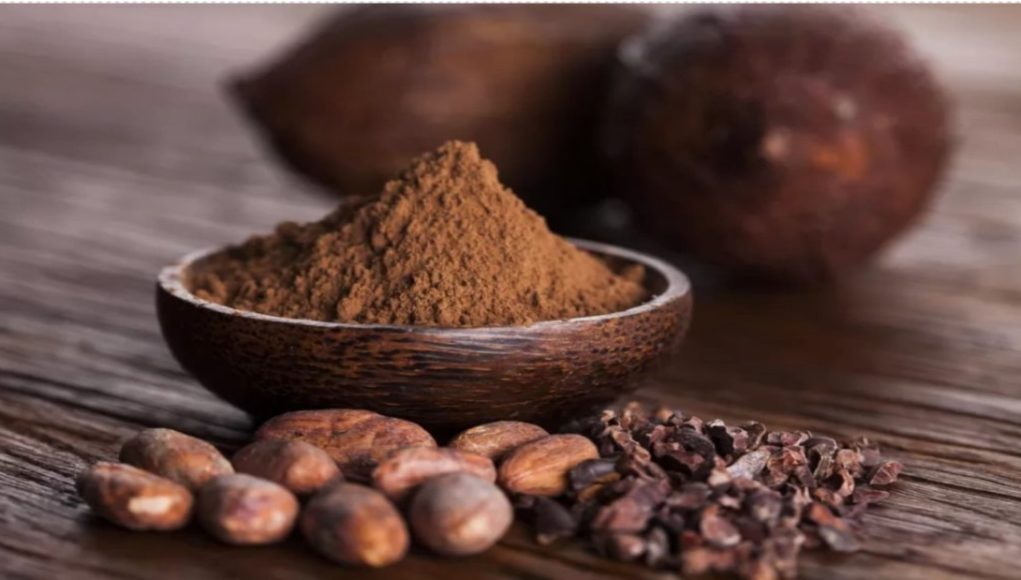 The Select Committee on Agriculture and Cocoa Affairs of Parliament has requested the Ministry of Finance to commit to the building of the Pwalugu Multi-Purpose Dam and Irrigation Project, valued at $404, 857, 414.06 dollars (PMDIP).

When completed, the dam will benefit residents of northern Ghana in a variety of ways.

Both parties in the Committee praised President Nana Addo Dankwa Akufo-Addo for taking the courageous step of launching the project, which had been in the works for more than five decades.

The Committee, led by its Chairman, Mr John Osei Frimpong, Member of Parliament for Abirem, reiterated the need for government to as a matter of priority source funding to ensure the project came into fruition to serve the needs of the people.

The Committee’s Chairman who described the Pwalugu project as a game-changer, at Nalerigu, the North East Regional capital, indicated it would address relevant perennial problems of food stocks in the country, and especially make Northern Ghana the new food basket base, in Ghana’s quest to enhance all-year-round food production, food security and food sustainability.

He noted that the project which has 48 months to be executed, was behind schedule and said after almost 24 months of sod cutting to commence the Multipurpose Dam, the pace at which work was progressing was discouraging, adding that there was an urgent need for the committee to advise the government to source alternative funding to streamline work progression to meet deadlines per work schedules on the project.

Mr Frimpong said the Committee’s meeting was an extension of Parliament and was in the region to solicit information at first hand to see a way forward for the construction of the Multipurpose project, which he indicated was dear to the heart of Ghanaians.

The GNA has gathered that only about $11,949,052 has been advanced to the contractor, PowerChina International Group Ltd, to execute a capital plan under the project, out of an estimated $55,939,719.26, thereby delaying the project from its scheduled plan.

President Nana Addo cut the sod on November 29, 2019, to commence work on the Pwalugu Multi-Purpose Dam and Irrigation Project (PMDIP), one of the flagship projects of the Government of Ghana. The Project has three major components which are power generation, irrigation and flood control.

The irrigation component is expected to unlock the agricultural potential of the Savannah zone and to become the largest irrigation scheme in Ghana.

The Chief Executive Officer of the Ghana Irrigation Development Authority (GIDA), Ing. Wilson Kwabena Darkwah, said the project had been justified and approved, with MPs as part of the approving agency, adding that when complete, it would take care of flood excesses to protect property, open bigger avenues for employment, and sustain all year round farming to discourage youth from the area from migrating down south with its attendant consequences.

Member of Parliament (MP) for the Nalerigu-Gambaga Constituency, Alhaji Baba Issifu Seidu, Commended government for the bold step taken to start the project, which he indicated was a dream come true, and called on his colleague MPs on the Committee to get deeply involved in matters on the PMDIP to bring it to fruition.

He proposed to government and other stakeholders on the project to come out with an action plan to mitigate the funding gap on the project and said the Overlord of Mamprugu, and the people in the area were more than ready for the project and would play roles positively to ensure the project came into fruition.

Mr Chen Junming, Commercial Manager, of PowerChina International Group Ltd, Contractor on the PMDIP, giving an overview of the project, mentioned lack of cash flow per the scheduled scheme for financing the project as hindering the progress of work as well as excessive rains and floods resulting from the opening of the Bagre Dam.

The North East Regional Minister, Mr Zakaria Yidana, said the government had the political will to ensure the project was successful and urged the contractors to feel free to communicate any hampering factors including security to the Coordinating Council for immediate redress.

He appealed to the committee to extensively look into getting most of the farm products processed locally by encouraging and advocating laws to cater for such interests.

The Committee earlier visited the Palace of the Nayiri, to pay homage and to formally seek his consent to officially start the assignment in the traditional area.