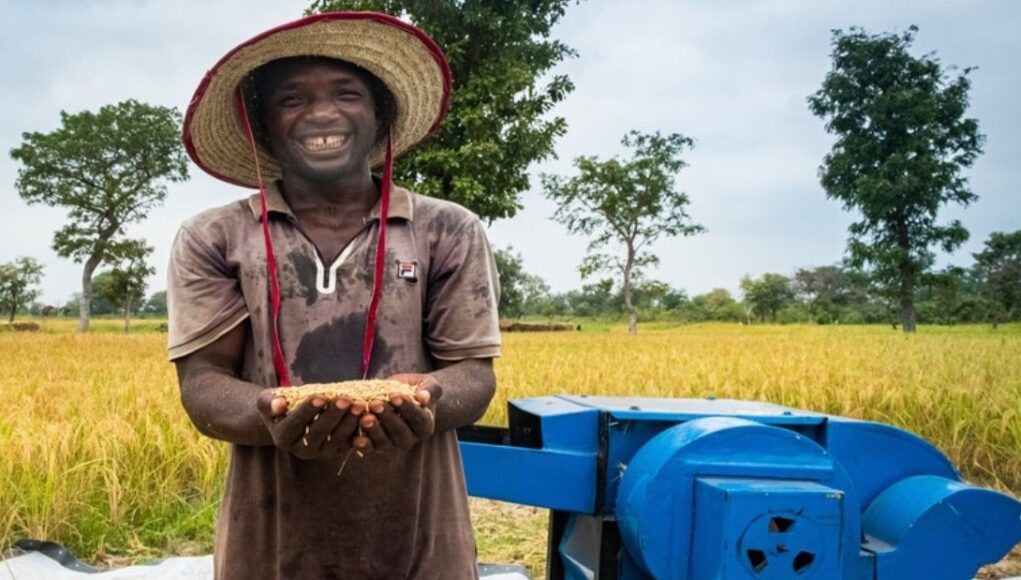 The African Development Bank (AfDB) announced on Tuesday that it will lend $210 million to Nigeria to help smallholder farmers produce vital crops and animals.

The loan is the first under an AfDB program aimed at lowering logistical costs. According to the African Development Bank, the program would initially focus on seven states in Nigeria before expanding to 17 other African countries.

“The project will support Nigeria’s efforts to raise agricultural productivity, promote investment, create wealth and jobs and transform rural areas into corridors of economic prosperity,” the bank said in a statement.

Other partners, such as the Islamic Development Bank and the International Fund for Agricultural Development, will co-finance the project, AfDB said.

The average Nigerian farm has 1.8 hectares, according to the U.N. Food and Agriculture Organization, and the country relies on imports to feed its 200 million people.

Many work the fields by hand on farms that have low yields from land that is almost totally lacking irrigation despite years of government attention and millions of dollars in targeted central bank loans.